What is Modern Art?

The birth of modernism and modern art can be traced to the Industrial Revolution. This period of rapid changes in manufacturing, transportation, and technology began around the mid-18th century and lasted through the 19th century, profoundly affecting the social, economic, and cultural conditions of life in Western Europe, North America, and eventually the world. New forms of transportation, including the railroad, the steam engine, and the subway, changed the way people lived, worked, and traveled, expanding their worldview and access to new ideas. As urban centers prospered, workers flocked to cities for industrial jobs and urban populations boomed.

Before the 19th century, artists were most often commissioned to make artwork by wealthy patrons or institutions like the church. Much of this art depicted religious or mythological scenes that told stories intended to instruct the viewer. During the 19th century, many artists started to make art based in their own, personal experiences and about topics that they chose. With the publication of psychologist Sigmund Freud’s The Interpretation of Dreams (1899) and the popularization of the idea of a subconscious mind, many artists began exploring dreams, symbolism, and personal iconography as avenues for the depiction of their subjective experiences. Challenging the notion that art must realistically depict the world, some artists experimented with the expressive use of color, non-traditional materials, and new techniques and mediums. Among these new mediums was photography, whose invention in 1839 offered radical possibilities for depicting and interpreting the world.

What is modern art? (n.d.). MOMA. Retrieved November 6, 2021, from https://www.moma.org/learn/moma_learning/themes/what-is-modern-art/ 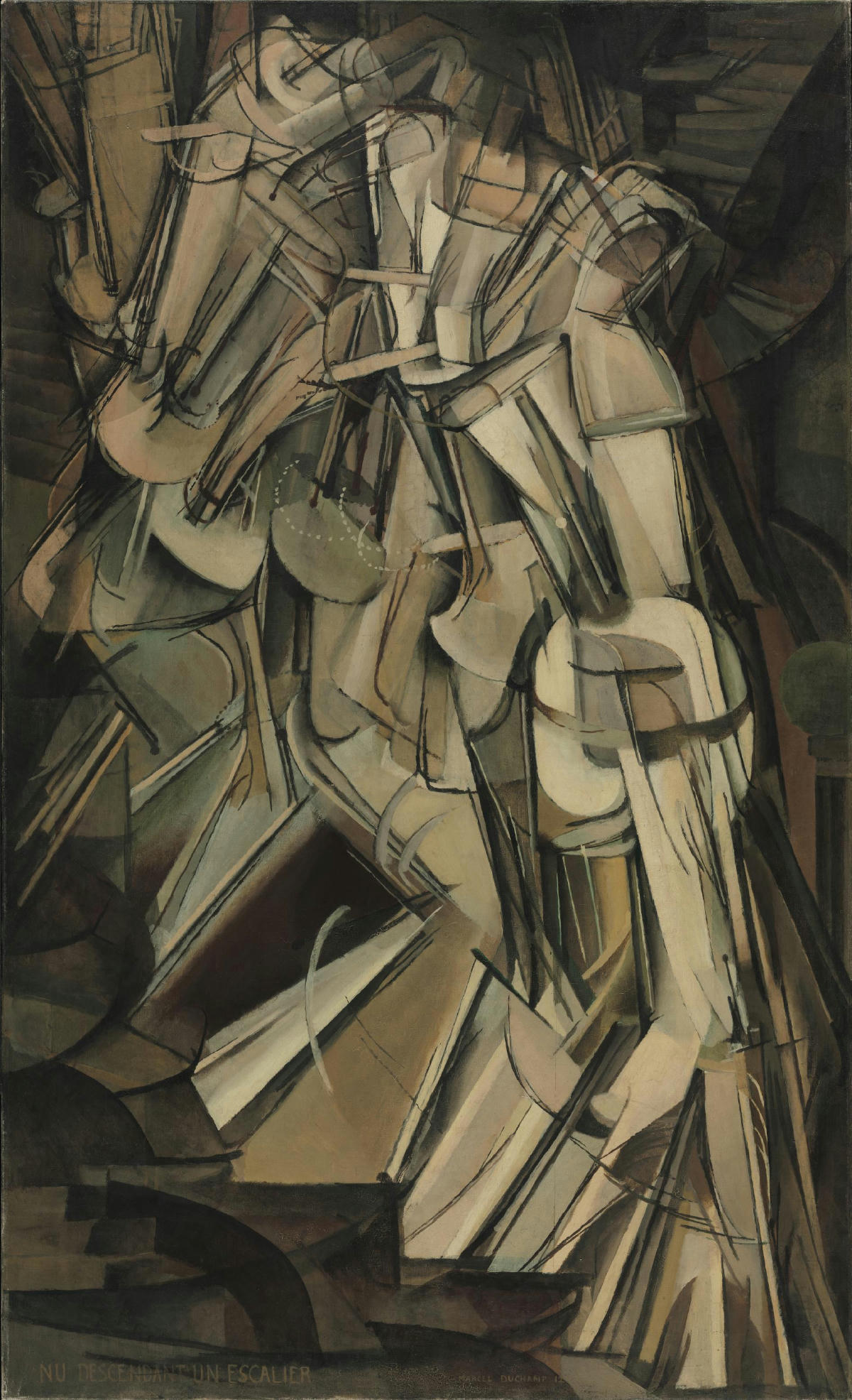 Nude descending a staircase (No. 2) 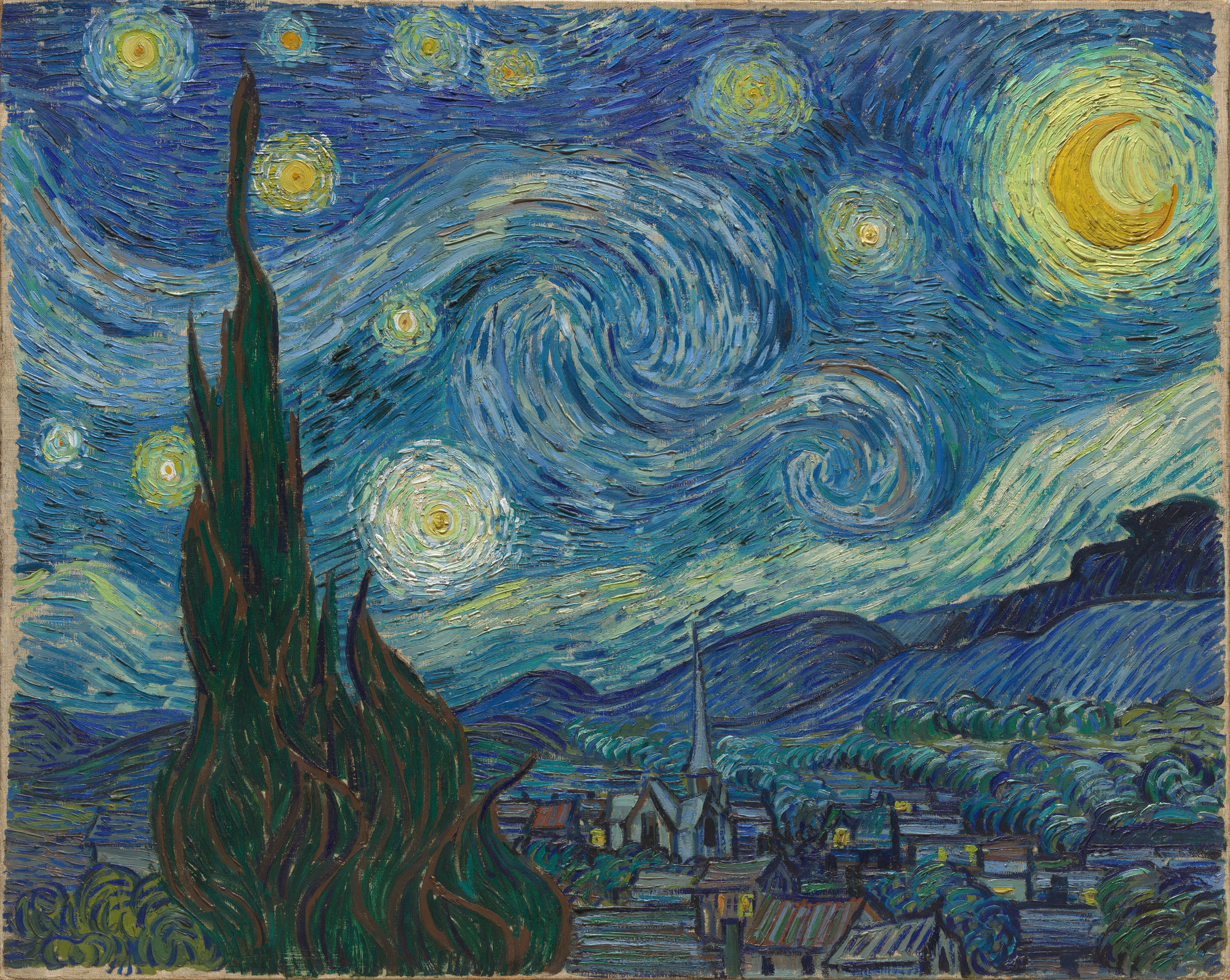 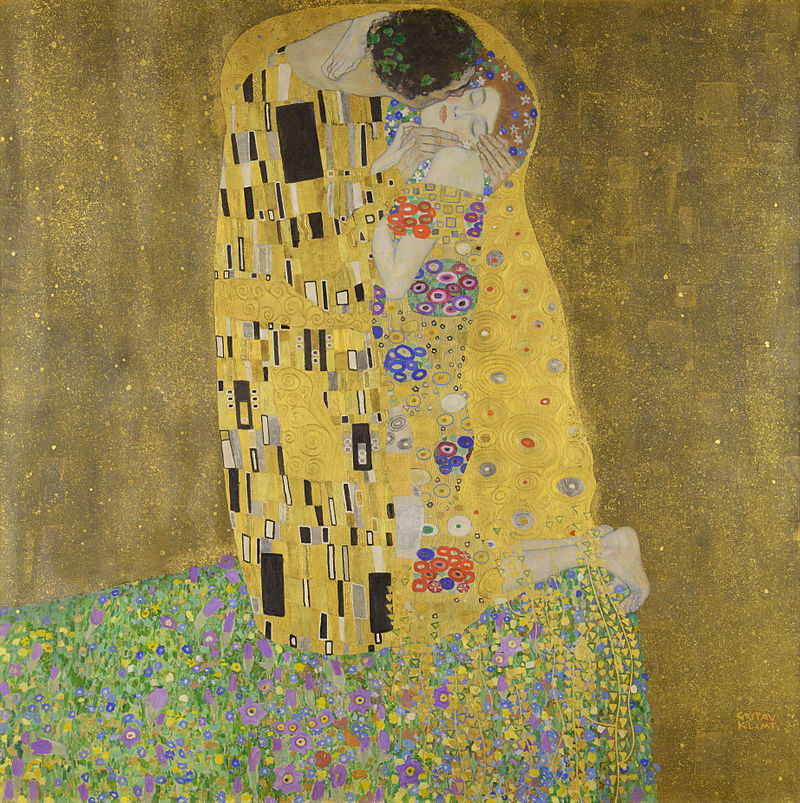 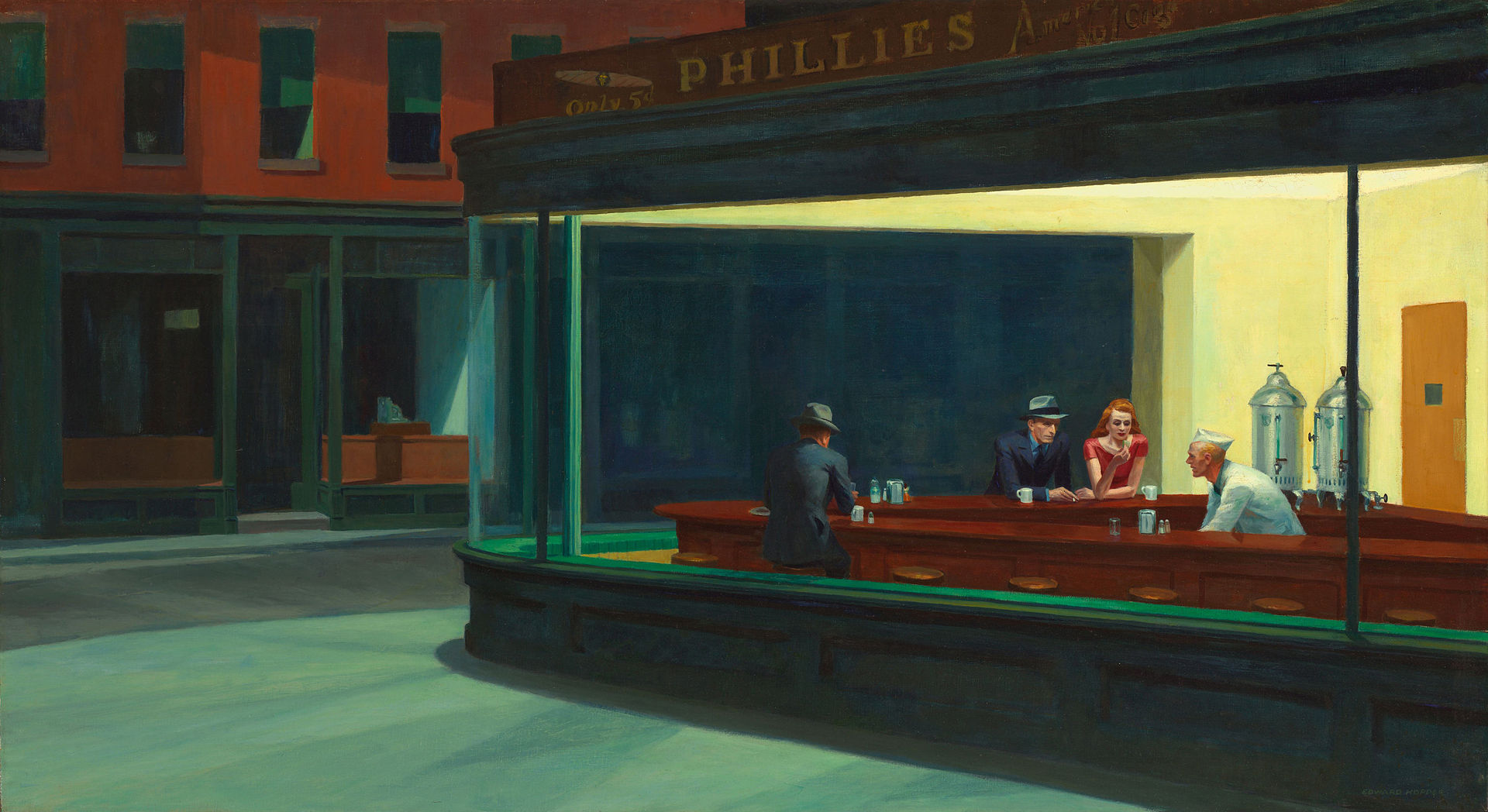 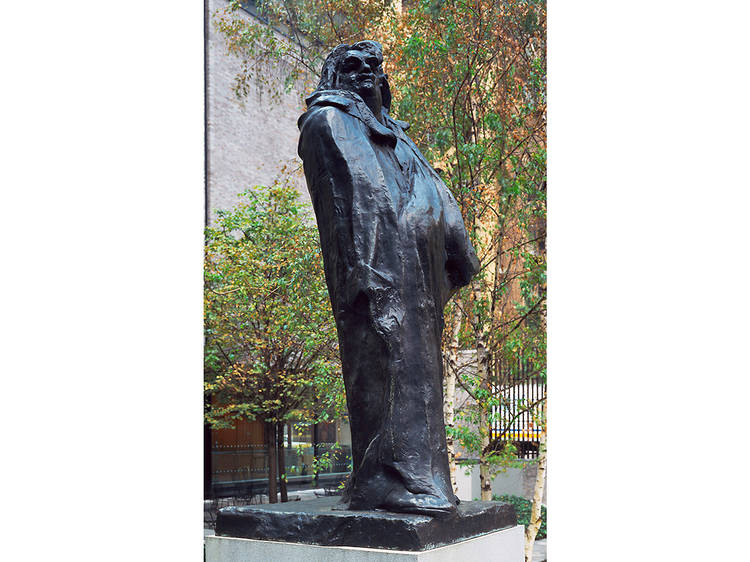 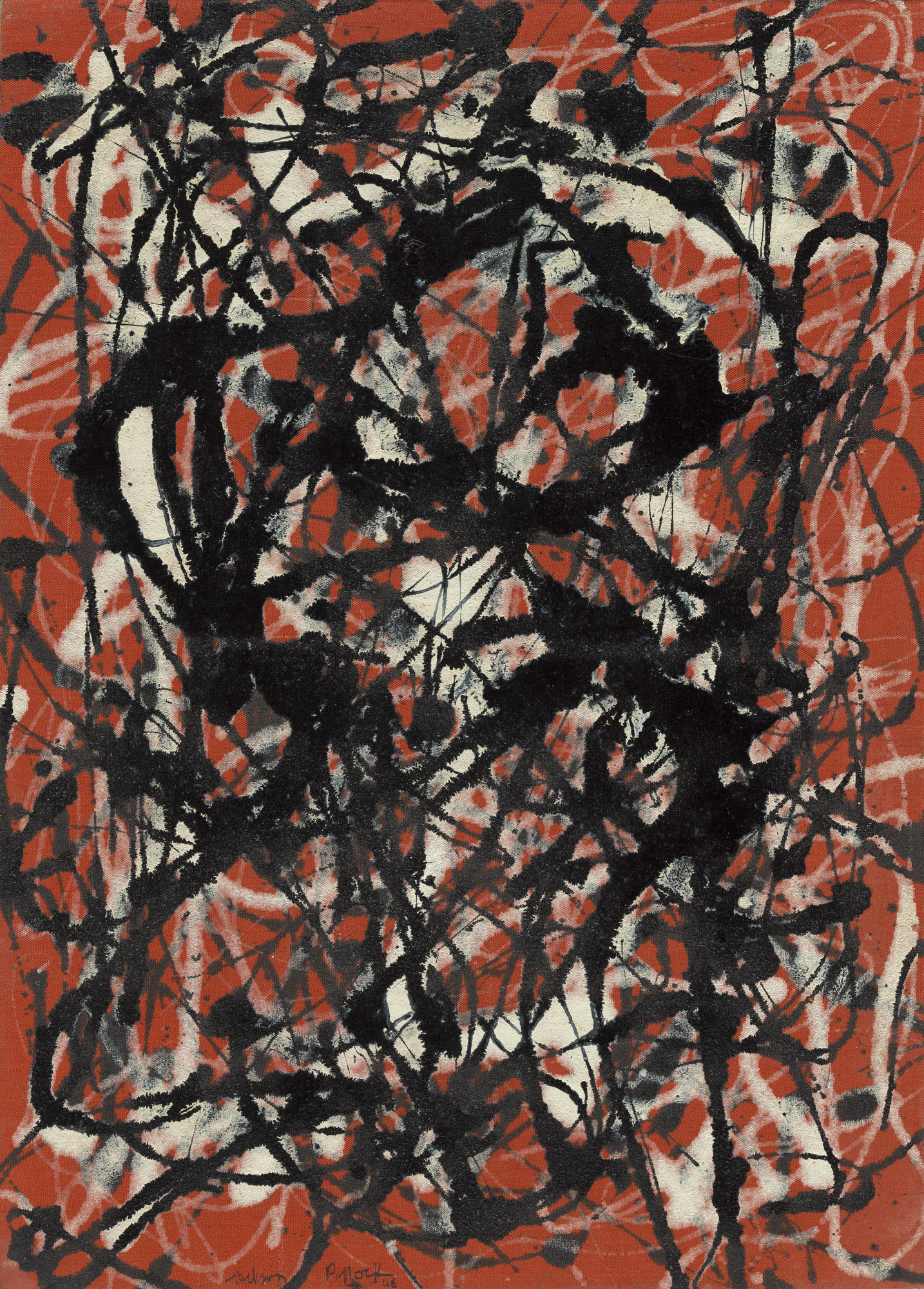 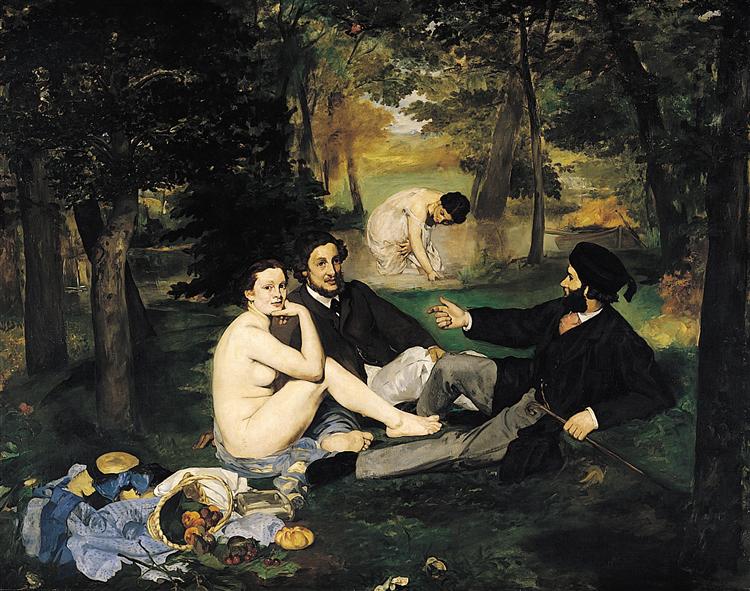 Le Déjeuner sur l’herbe (The luncheon on the grass) 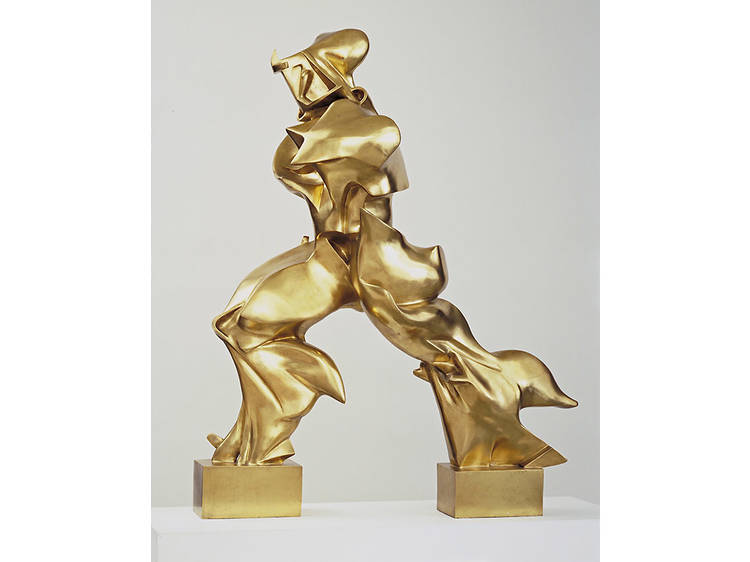 Unique Forms of Continuity in Space