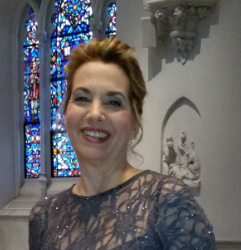 Welcome! This interactive guide serves as an introduction to resources in James E. Tobin Library at Molloy College. These are helpful resources that will assist you in obtaining information.  The electronic resources are available to you 24/7 at the James E. Tobin Library. If you need in-depth reference assistance for a research project, please do not hesitate to contact us at Ask a Librarian or set up a one-on-one session with a librarian.