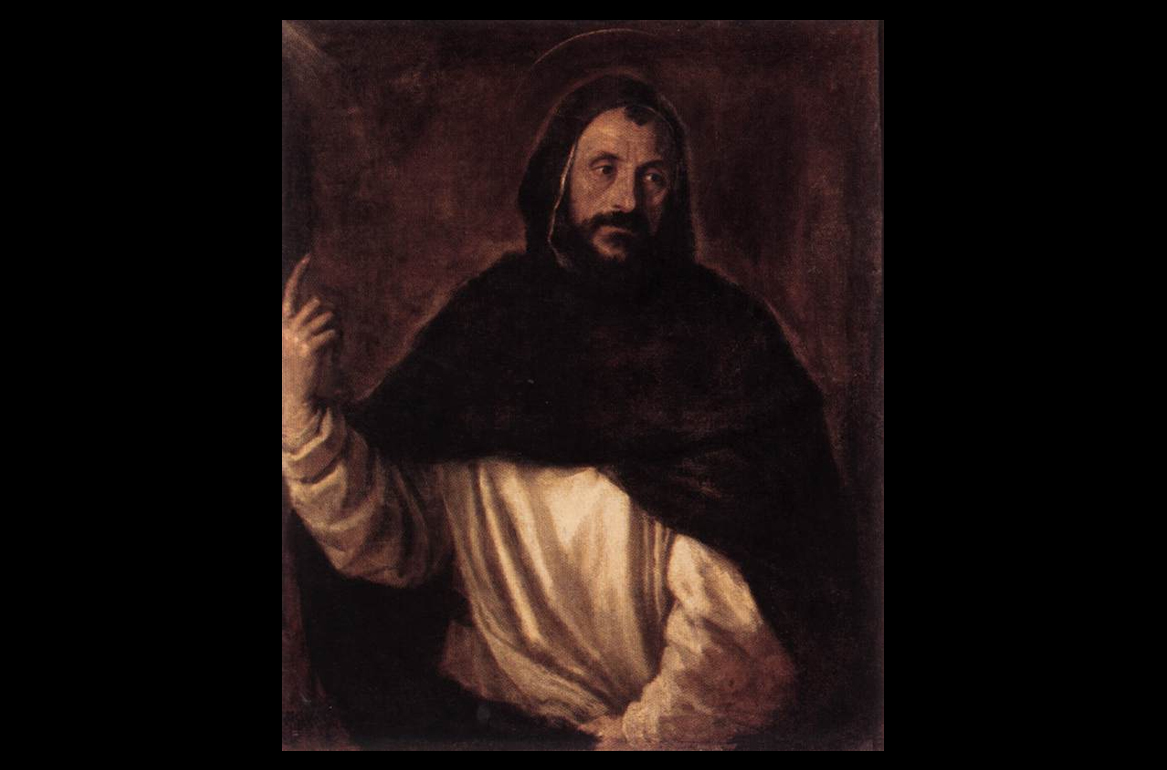 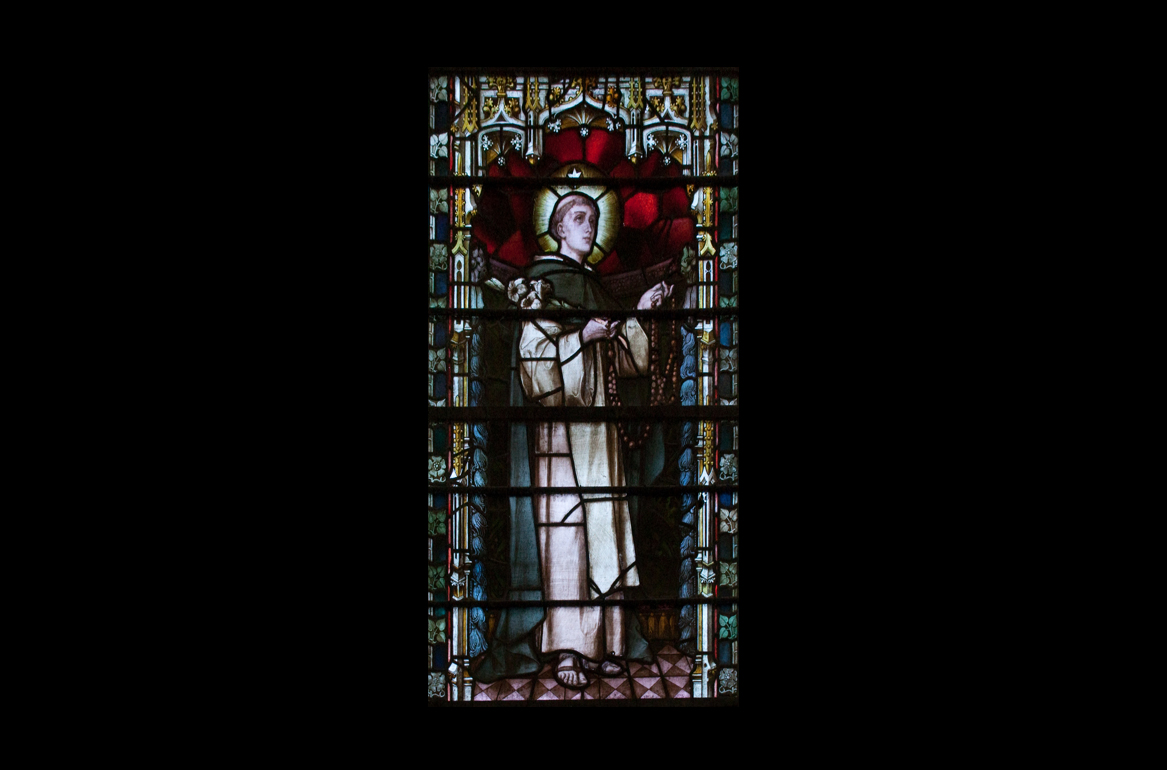 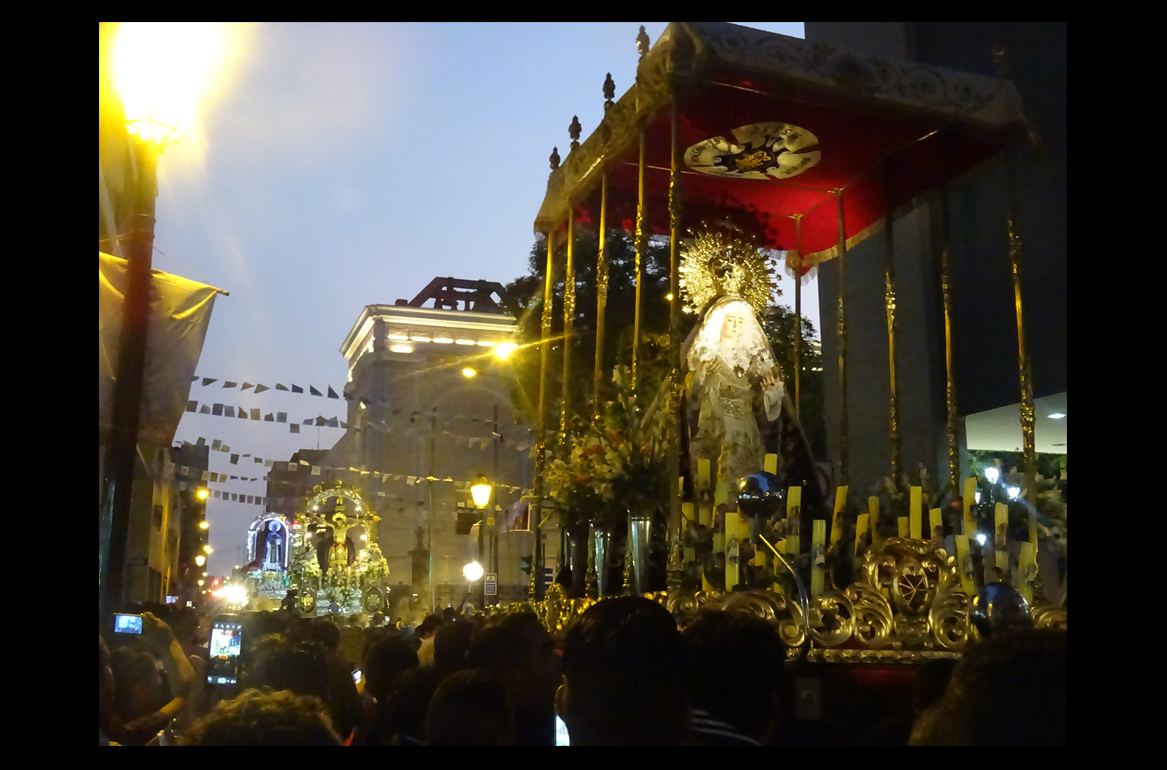 Celebration for the 800th anniversary of the Dominican preachers in Lima, Peru 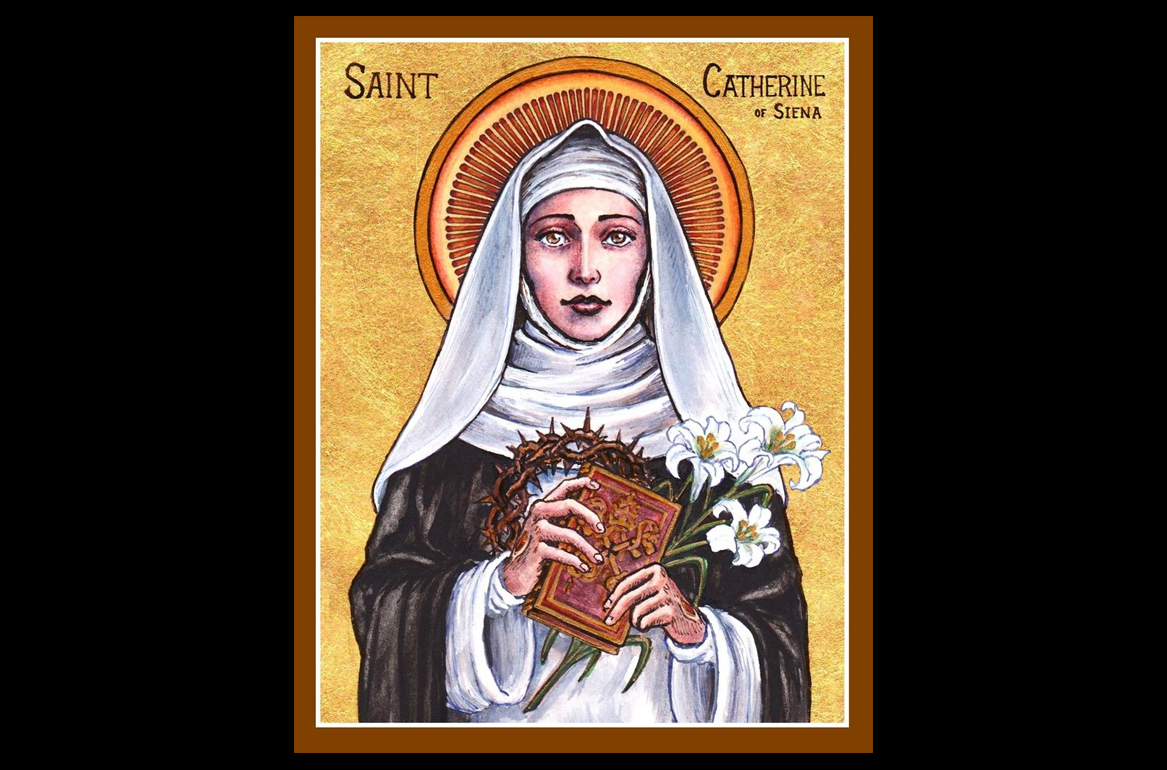 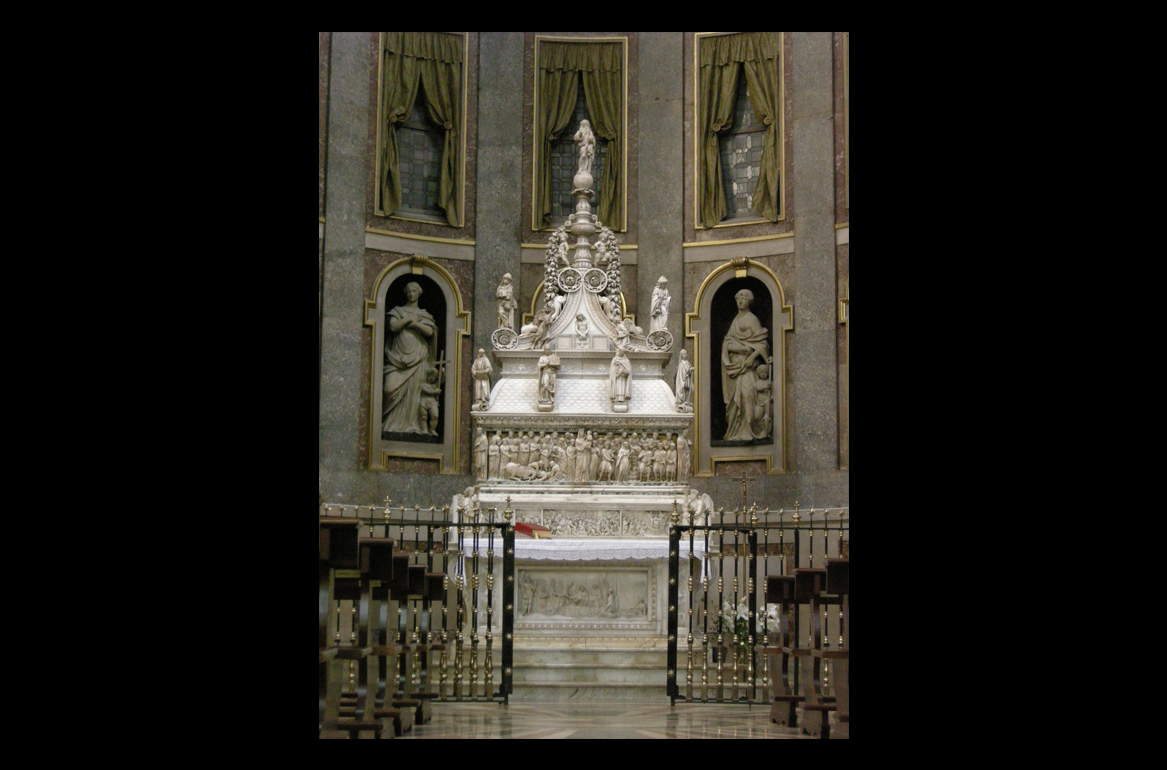 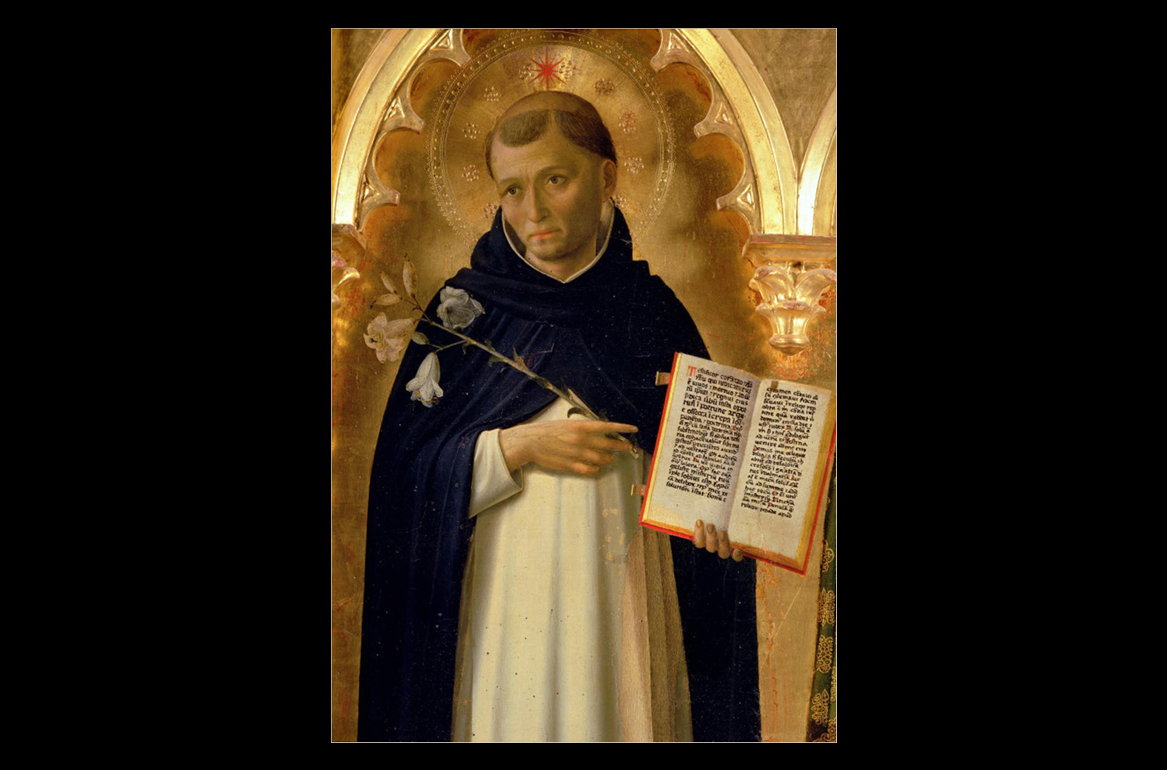 St. Dominic from the Perugia Altarpiece by Fra Angelico 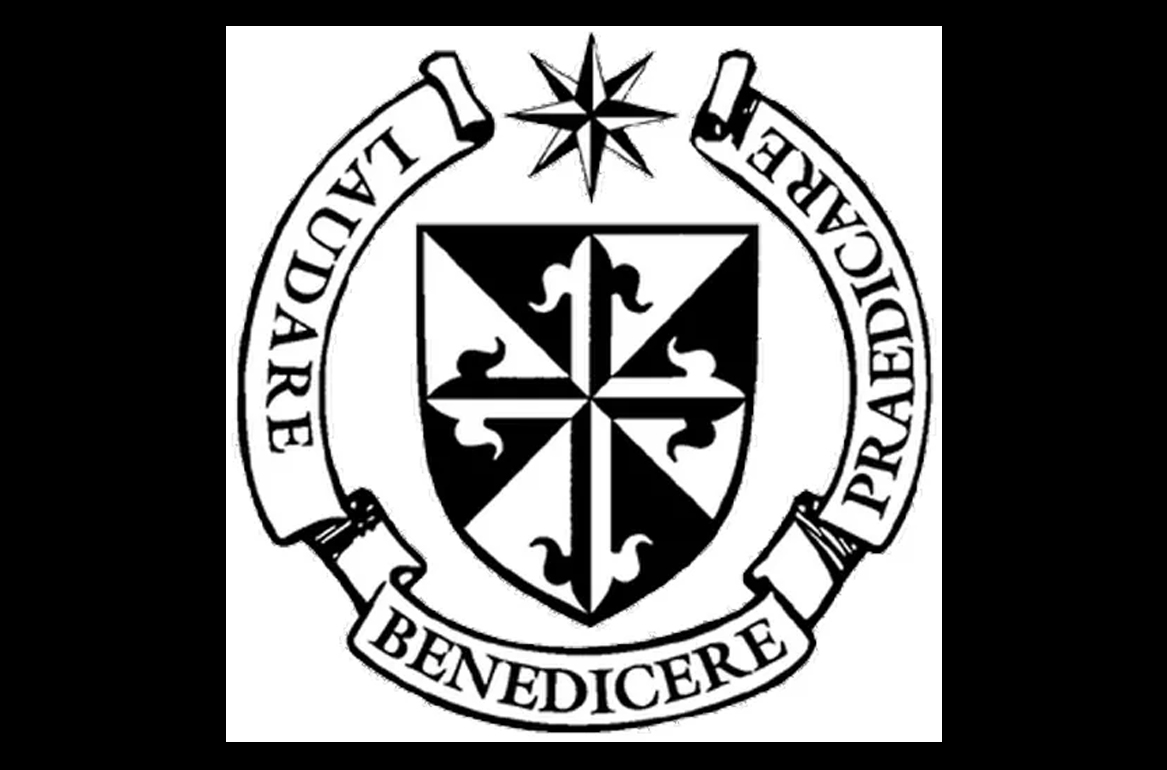 Favicon of the seal of the Dominican Order

Dominic was born in 1170 in Caleruega, Spain. He received his education in Palencia. News of Dominic's virtues reached the Bishop of Osma, who summoned Dominic and made him a Canon Regular of his church. Lead by Diego de Acebo, the prior of the community, he learned the basics of religious life and contemplation.

Diego became bishop of Osma and invited Dominic to travel with him as he spread the Gospel. Together in 1206, both men offered  Pope Innocent III their services to save souls. The pope asked them to go preach to the Cathars of Languedoc. Contrary to the habits of the Cistercians, Dominic and Diego roamed the villages of Languedoc on foot, begging their bread.

Diego soon died, but Dominic continued to preach with the help of a community that had gathered in 1207 and was comprised of women who fled the Cathars and lived the common life in Prouilles. To  preach the gospel better, in 1215 Dominic moved on to Toulouse with a few companions that were bound to him by profession. Soon they adopted a rule of life, based on that of St. Augustine. In a bull entitled Religious life, dated December 22, 1216, Pope Honorius III confirmed the Order as an Order of Canons Regular. In 1217 Dominic dispersed the brothers two by two to further the preaching mission. To train the best brothers in the preaching, Dominic chose to settle in two large university cities: Paris and Bologna.

Dominic continued to travel between Spain and Rome to establish the Order's foundation. In 1220, delegates of the brothers gathered in Bologna to approve the first constitutions, the first laws governing the operation of the college. Dominic died in Bologna in 1221.