Images of the Vietnam War 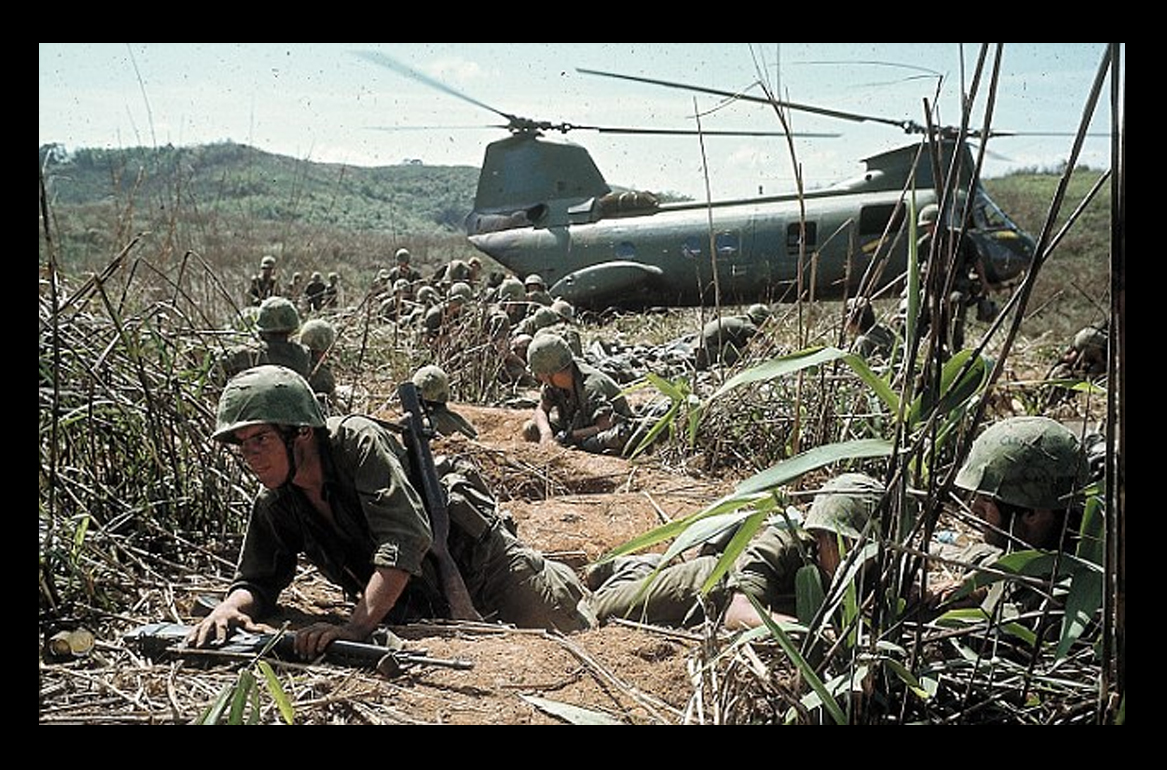 Soldiers in action during the Vietnam War 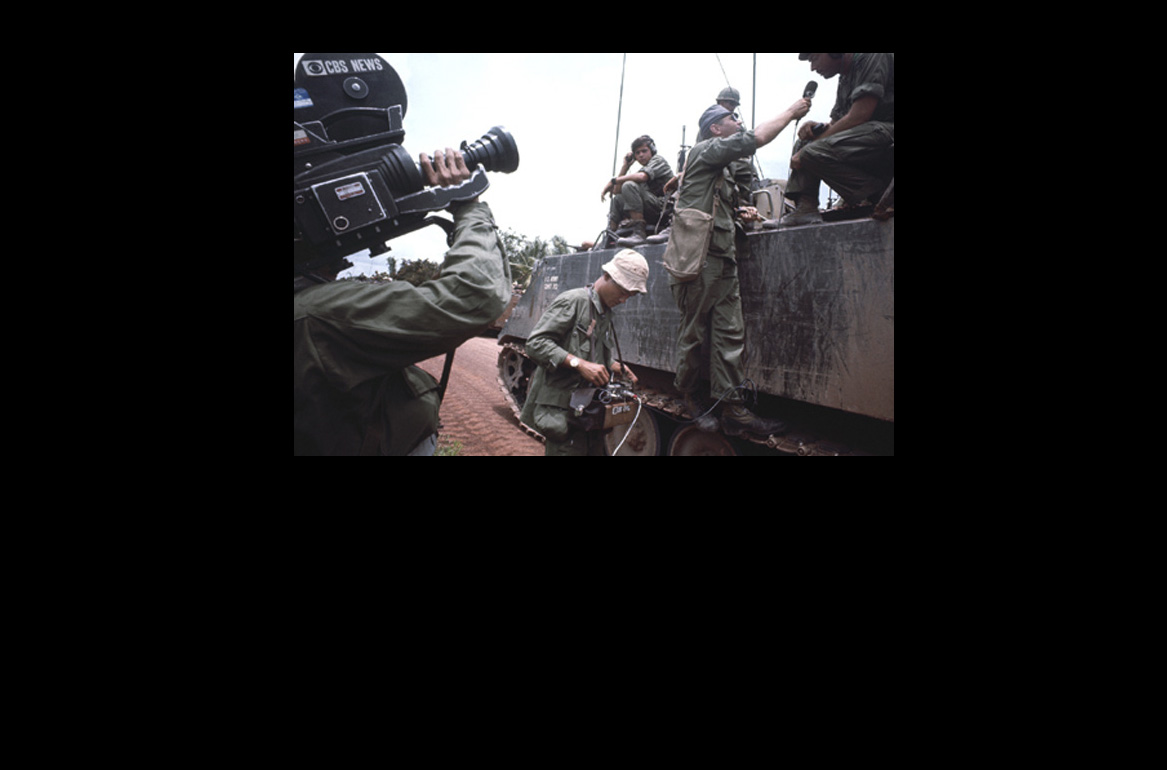 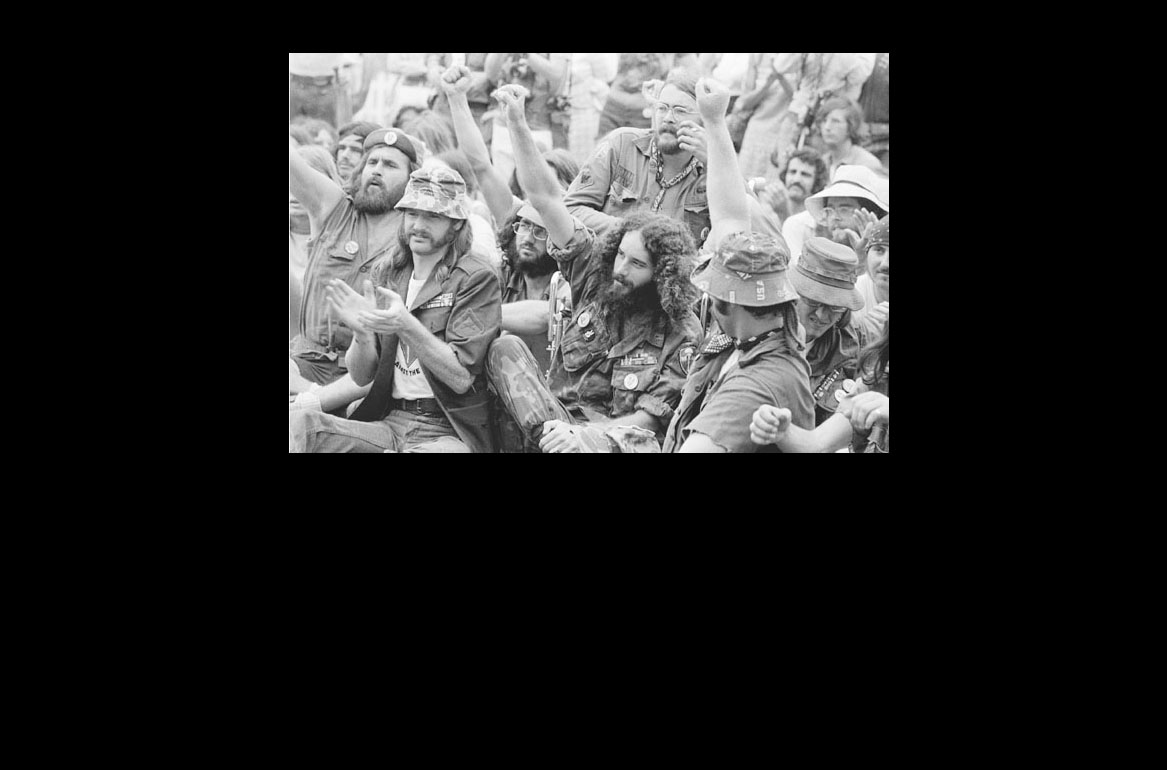 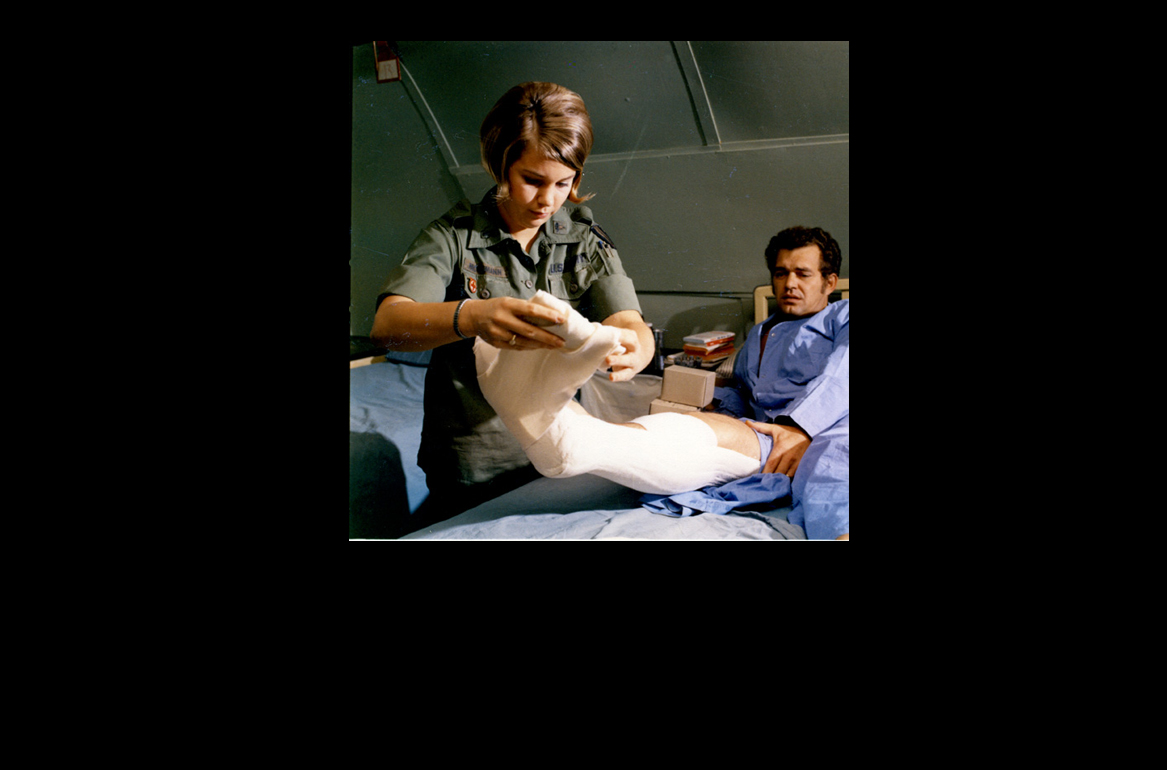 A U.S. Army nurse changes a patient’s bandage at the 24th Evacuation Hospital in Vietnam. 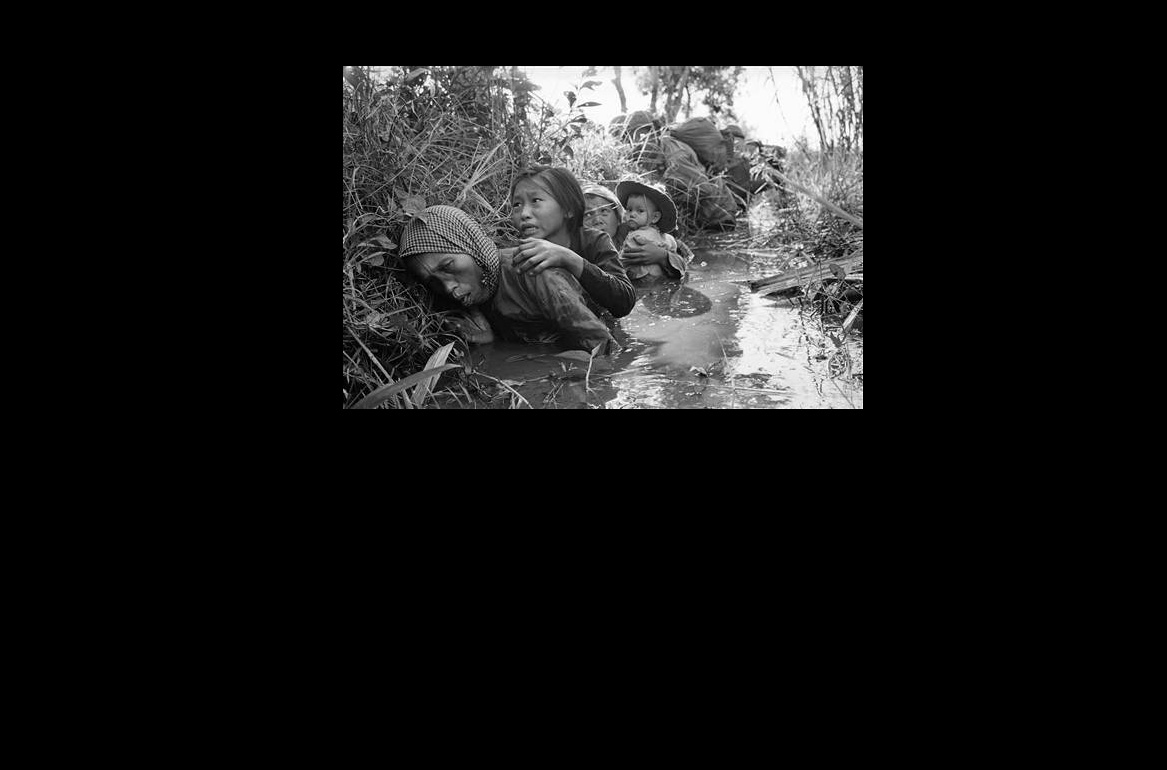 Women and children crouch in a muddy canal as they take cover from intense Viet Cong fire, January 1, 1966. 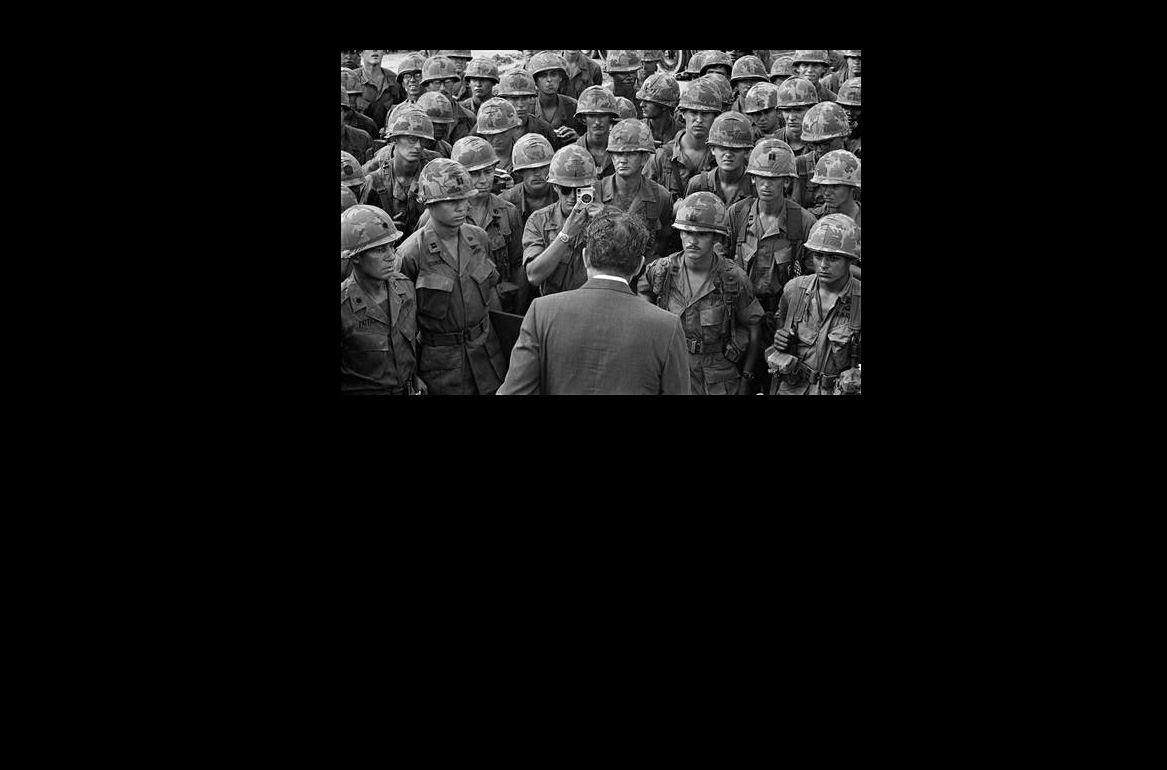 A GI gets a closeup photo as President Nixon meets with troops of the 1st Infantry Division at Di An, 12 miles northeast of Saigon, on his eighth visit to South Vietnam and his first as president, on July 30, 1969. 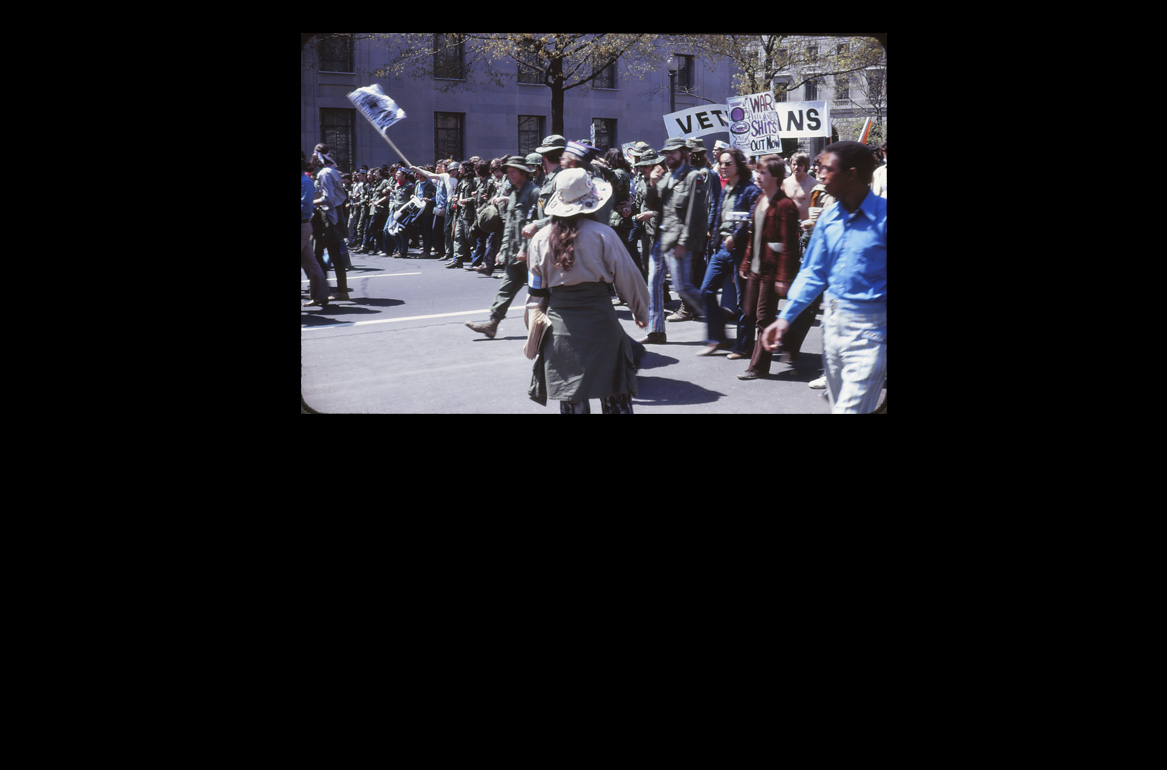 Anti-war protest against the Vietnam War in Washington, D.C. on April 24, 1971 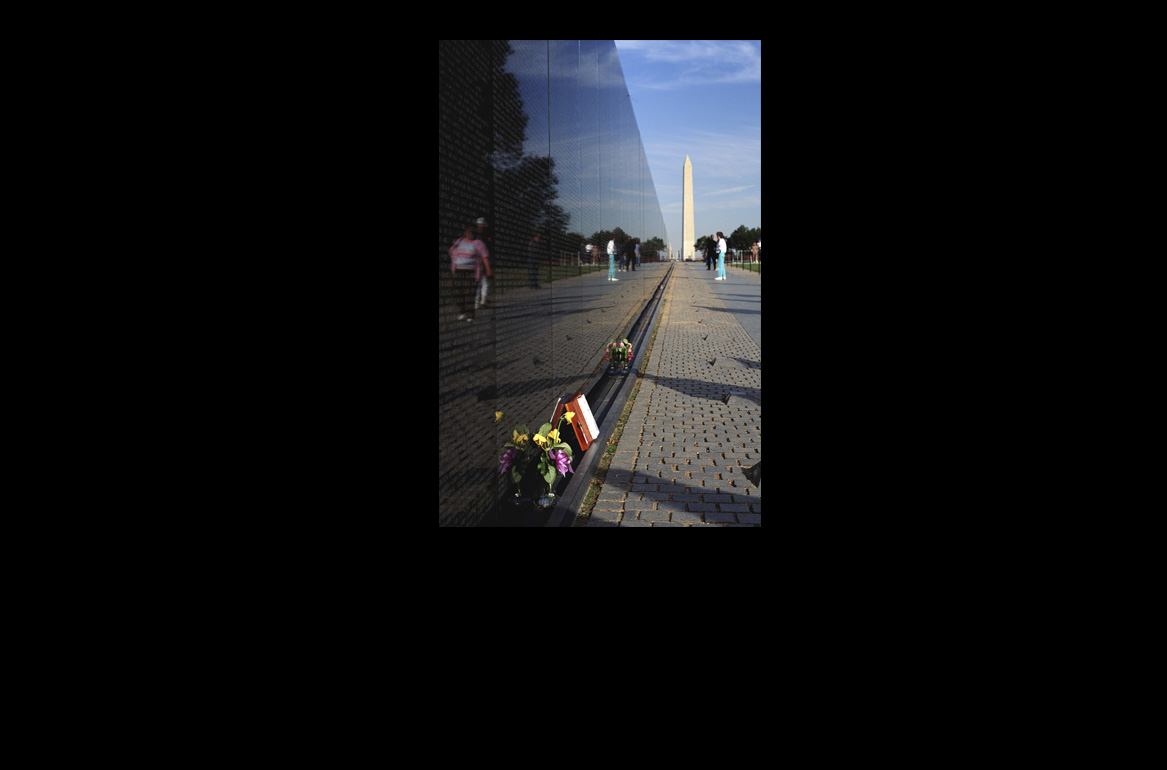 Located in Washington, D.C., and today the capital’s most visited monument, the Vietnam Memorial is inscribed with the names of more than 58,000 American men and women killed or missing in the Vietnam War.

Short history of the war

The Geneva Agreements, which ended the first Indochina War in 1954, failed to create a united Vietnam. Instead of reunification, which had been planned for 1956, the north continued to be governed by the Communist government of Ho Chi Minh, who received support from the USSR and China, while the south was ruled by the violently anti‐Communist Ngo Dinh Diem, with increasing US support. In 1959, the Communist government formally decided to undermine Ngo's government, through strengthening the Vietminh agents there, and through the creation of the National Liberation Front in 1960. Under the influence of the domino theory, the USA feared the spread of Communism throughout Asia at a time when the Cold War was at its peak. In response to growing Communist guerrilla activities in South Vietnam, the Kennedy administration decided to send more US troops as military advisers. Numbering around 2,000 by the time he took office in January 1961, Kennedy increased their presence to over 16,000 in 1963.

North Vietnamese strategists led by Vo Nguyen Giap mistakenly assumed that growing attacks against the south would weaken US resolve to assist the government of Ngo Dinh Diem and his successor, Nguyen Van Thieu. Instead, after the Tonkin Gulf Resolution of 1964, President Johnson authorized direct US involvement in the confrontation, which now escalated into a full‐scale war. During the height of the war (1965–8), US troops involved rose from 125,000 to around 550,000 in 1967. These troops were complemented by a South Vietnamese army, with similar numbers, and smaller contingents from South Korea, Thailand, Australia, New Zealand, and the Philippines.

Aided by vastly superior technology, particularly in the air, the USA was able to achieve military superiority over the North Vietnamese forces, numbering around 200,000 (including South Vietnamese guerrilla forces), by 1968. Given the Vietcong's support among the population, which allowed it to escape and hide easily, the USA never managed to control the countryside. Continued attacks against military bases or troops inflicted heavy casualties. The Tet offensive fuelled even further popular opposition to US involvement in the war. In fact, the sight of thousands of bodybags containing dead soldiers aroused such opposition to the war that Johnson started negotiations for a peace settlement in 1968. Despite a unique legislative record in domestic politics, Johnson was unable to win even the primary elections because of his identification with the war.

Nixon was duly elected on a platform of ‘peace with honour’. In practice, this led to the resumption of large‐scale US bombings, the spraying of napalm gas and ‘agent orange’ against Vietcong bases in the Mekong delta, and military offensives on the ground. The USA also focused on training the South Vietnamese army in order to make it more self‐reliant. Eventually, the USA gratefully accepted the Paris Peace Accords and disengaged from the war in 1973. The war continued until the fall of Saigon in 1975, when the last US military advisers left the country. The war had a fundamental effect on US society, as a hitherto confident superpower was defeated by a small, underdeveloped Communist country. The US was also traumatized by the memory of over 50,000 dead, and the brutality of a war that left hundreds of thousands physically or mentally injured.