"Streaming" multimedia allows the user to begin viewing video clips stored on our server, without first downloading the entire file. After a brief period of initializing and buffering, the file will begin to stream - or play - in real time.

When is PPR needed?
PPR is needed if media will be shown outside of home viewing or classroom use. This includes film series, student or faculty-sponsored lectures, and club events. PPR generally requires that no admission be charged to see the film, and often includes specific regulations that may vary from one film distributor to another. For example, some distributors require a film with PPR to only be shown on campus or to those affiliated with the university.

What happens if a PPR is not obtained?
The sponsoring group of the event can be put at legal risk; as well as the owner/renter of the media that was shown without the PPR license. For example, if it was a film owned or watched through the Libraries databases, the Libraries' access to the database could be revoked, among other risks.

Does any media purchased or licensed by the JET Library have the PPR?
It varies by title but typically the library does not purchase DVDs that include PPR. Some streaming databases automatically come with PPR (either full or limited) and those can be seen below.

Films available in Academic Video Online include limited public performance rights (Except for FILM PLATFORM videos), which includes permission for classroom showings, as well as public screenings, as long as no admission is being charged.

How can I tell if it's on the Film Platform? 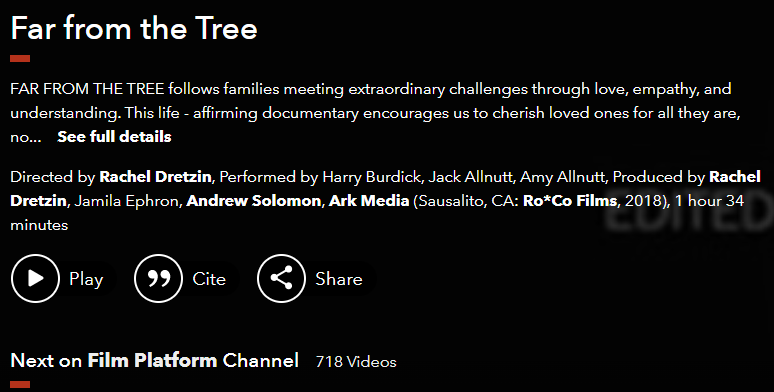 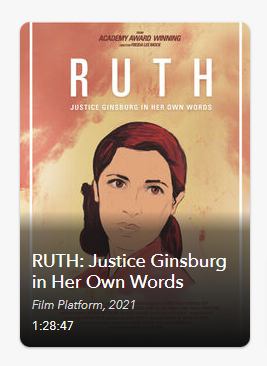 The prices for all programs listed on this website include full protection for public performances. A public performance is a non-theatrical performance of a program, without charge, outside the home to a gathering of people other than family members and or acquaintances. These gatherings are normally found in locations such as schools, libraries, and religious and civic institutions. Public performance rights also include closed-circuit transmission within a single building or on a single, geographically unified campus.