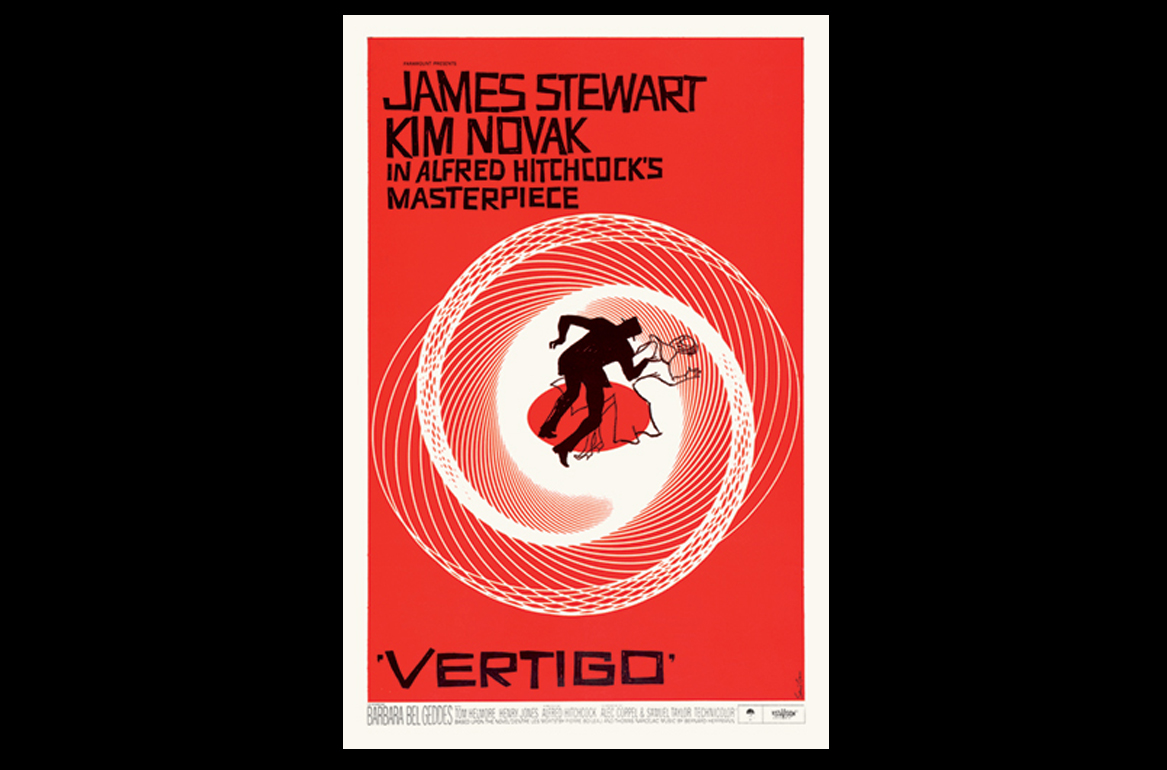 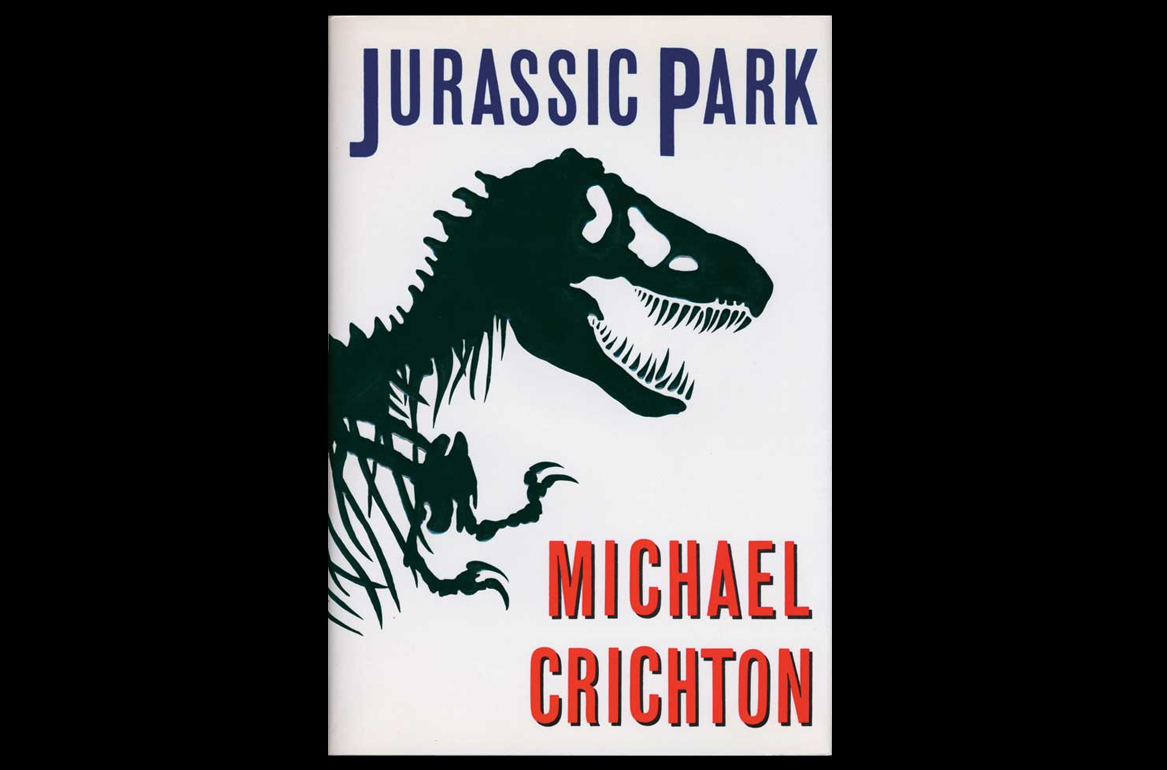 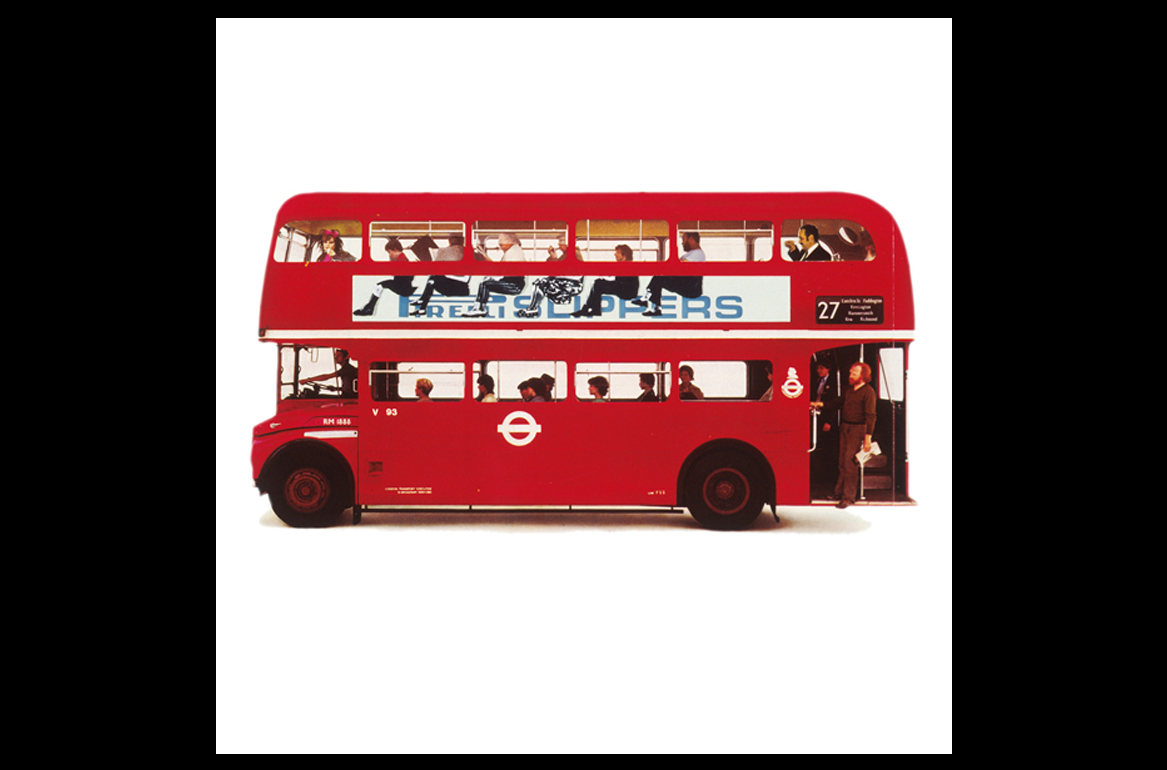 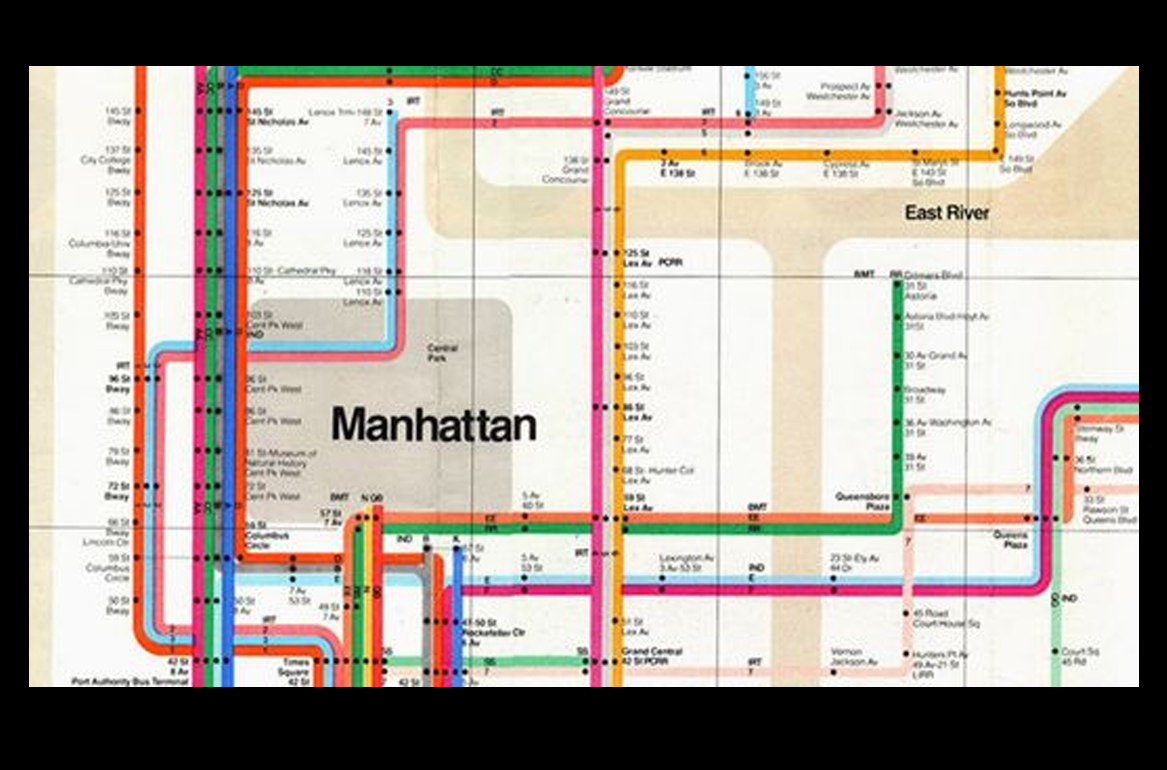 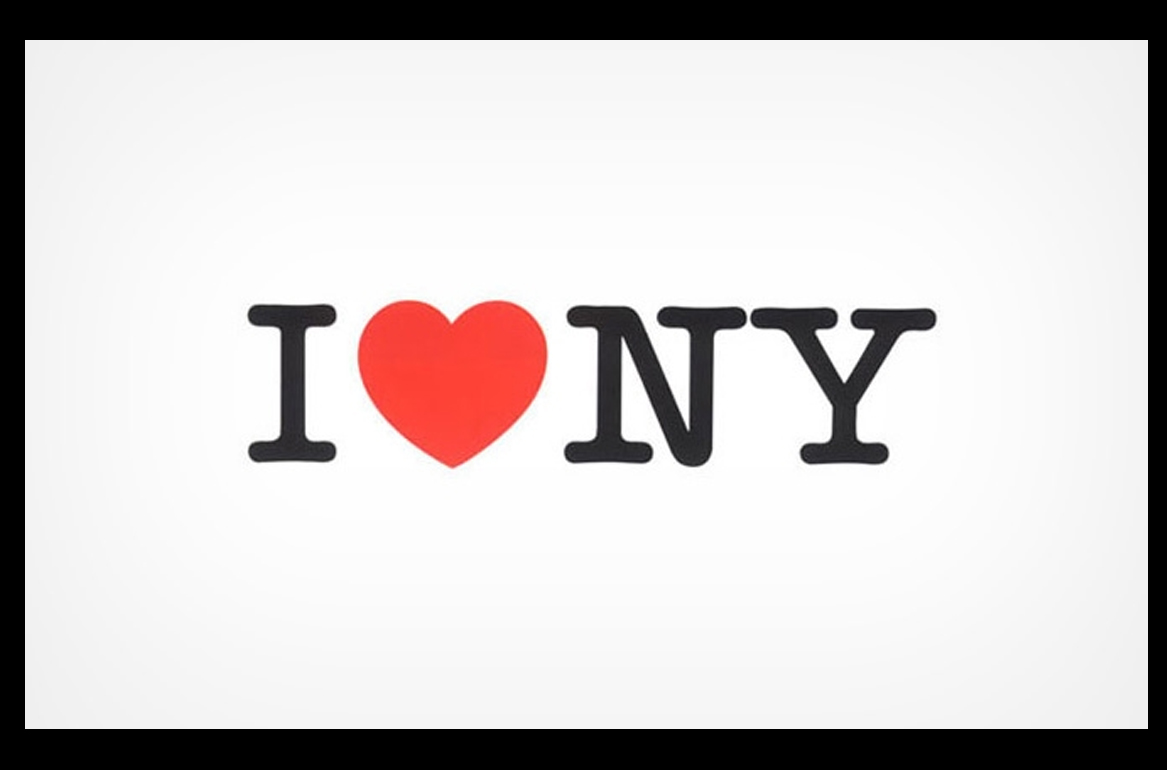 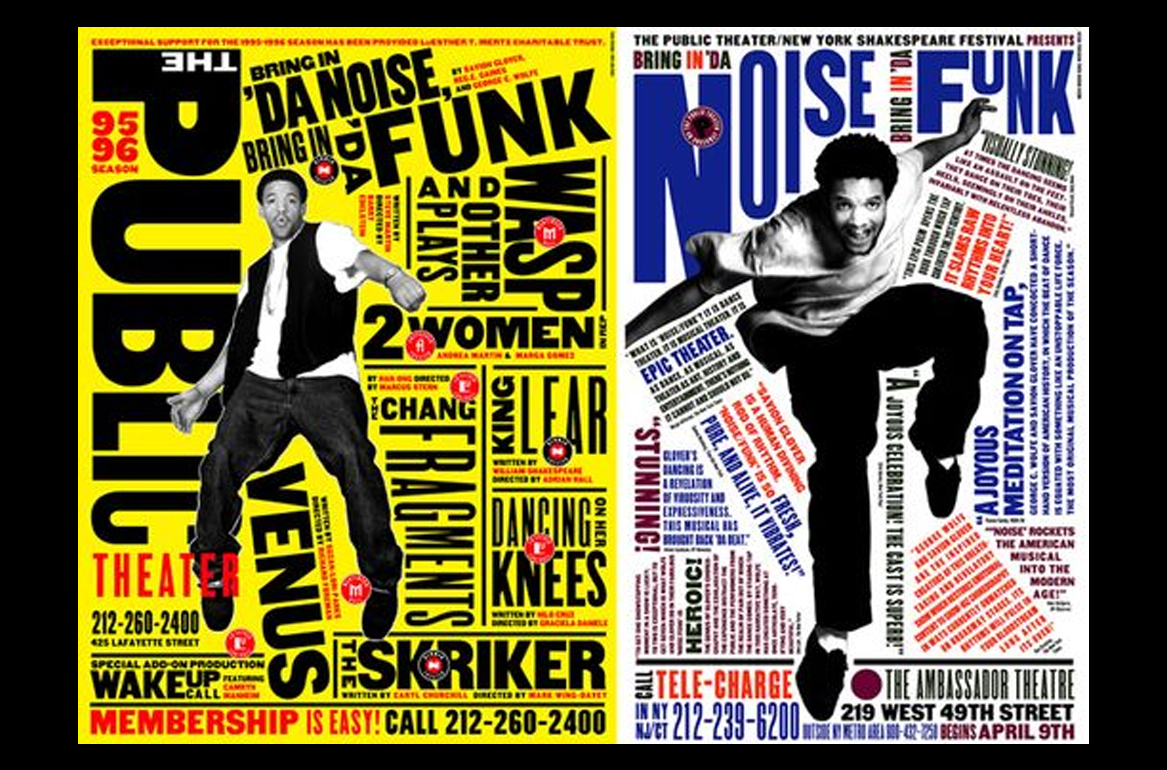 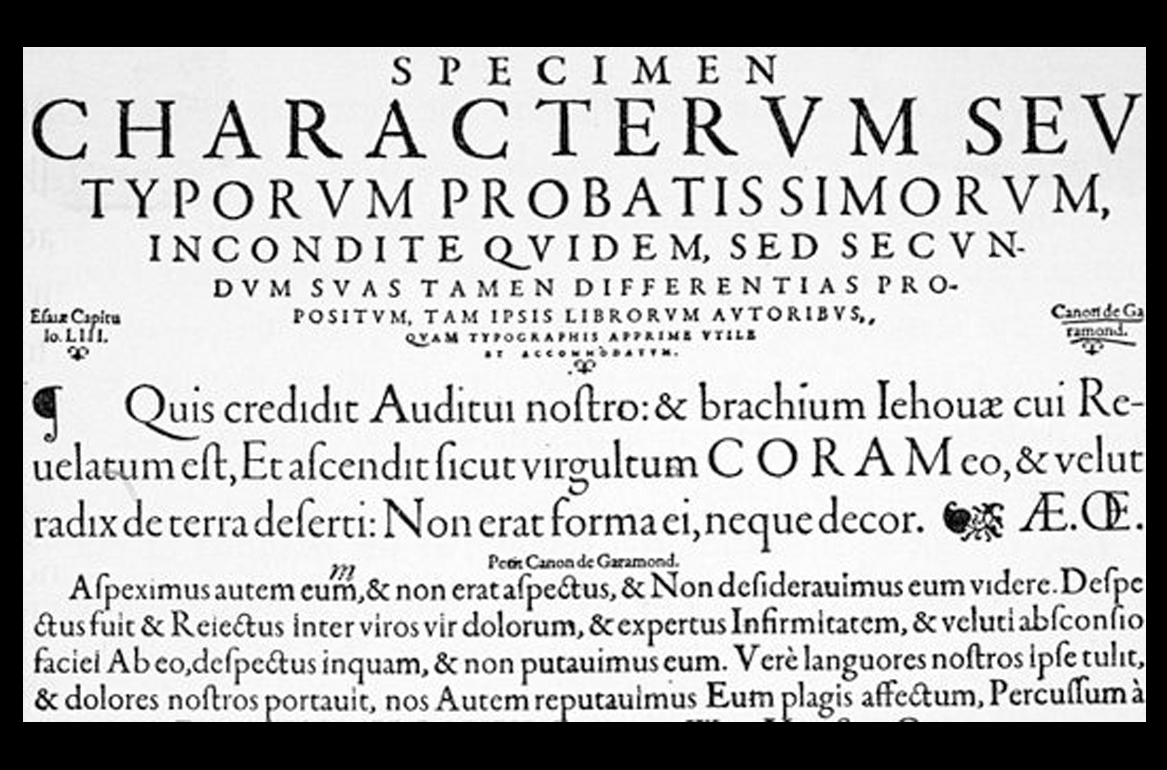 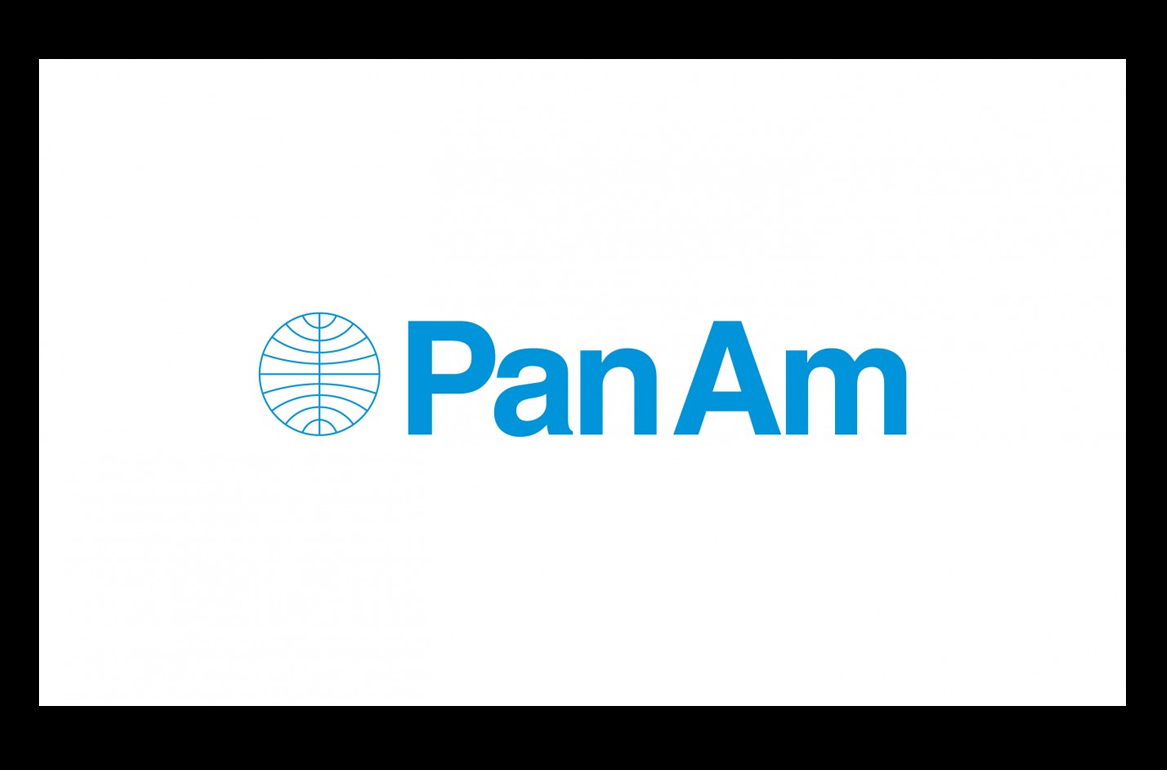 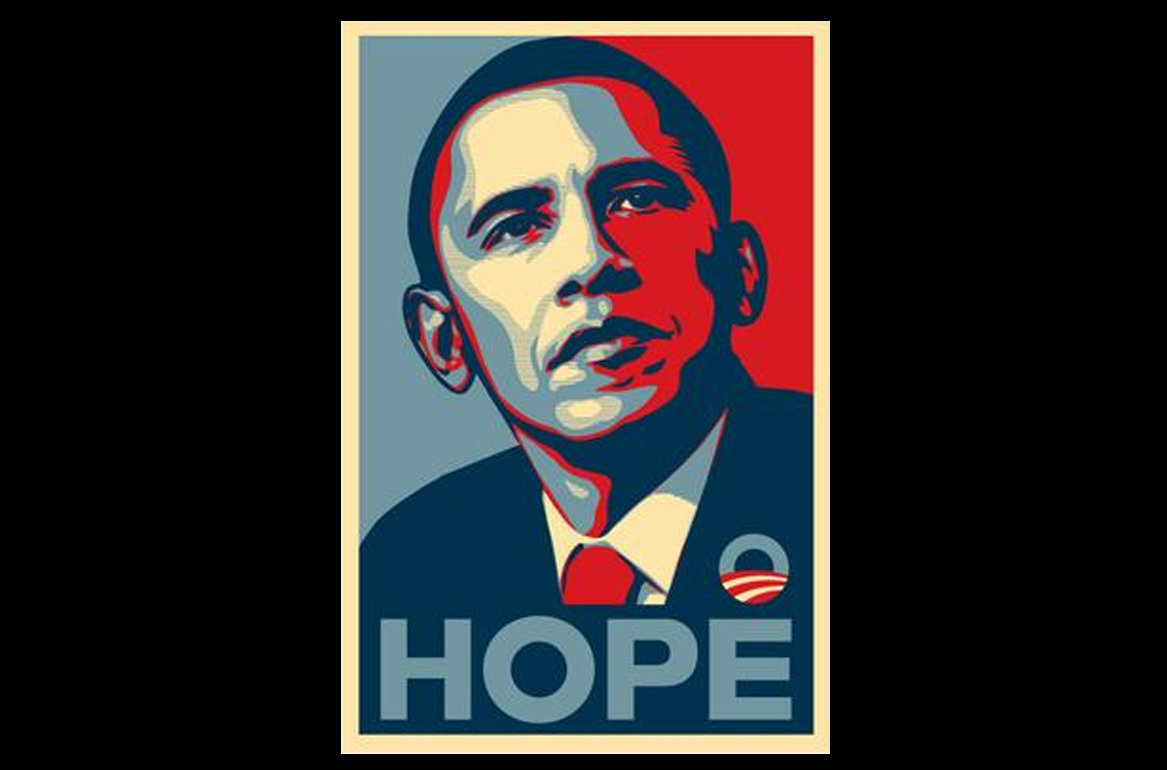 Graphic design communicates ideas and information visually. Guidelines for graphic design were originally based on older printing press requirements. In the 20th century, offset lithography greatly improved the ease of including images with text, and the developments of film, television, electronic processing, and computers further expanded the tools of the graphic designer. The principles of visual communication, however, remain constant since they are based on human perception and behavior. The innovation that has brought about dramatic change in  graphic design is the dynamics of interaction with the user. Interactive computer graphics has become a driving force in design for two-way communication on the World Wide Web, as well as in interactive CD-ROMs, and computer games.

Successful visual communication is the goal of the graphic designer. Exploring the meaning and information in all visual elements is the designer's specialty. Before interactive computer graphics became common, it was not possible to manipulate and rearrange graphical elements so easily. In the past, the designer told a printer how to set the type and where to place images. The printer did this and gave the result to the designer to approve. Today, with software that is readily available, anyone with interest and motivation can work directly with design elements and see the results instantly.

Computer scientists and engineers can develop web sites, and lay out and print color documents directly, without the services of a designer or professional printer. Thus, it is useful to understand the issues faced for years by designers and printers in doing their work. Computer scientists and engineers need to know about design principles as applied to graphic interfaces and graphic displays of information, use of signs and symbols, web site and software navigation design, and animation.