Film Studies: The Search for Resources 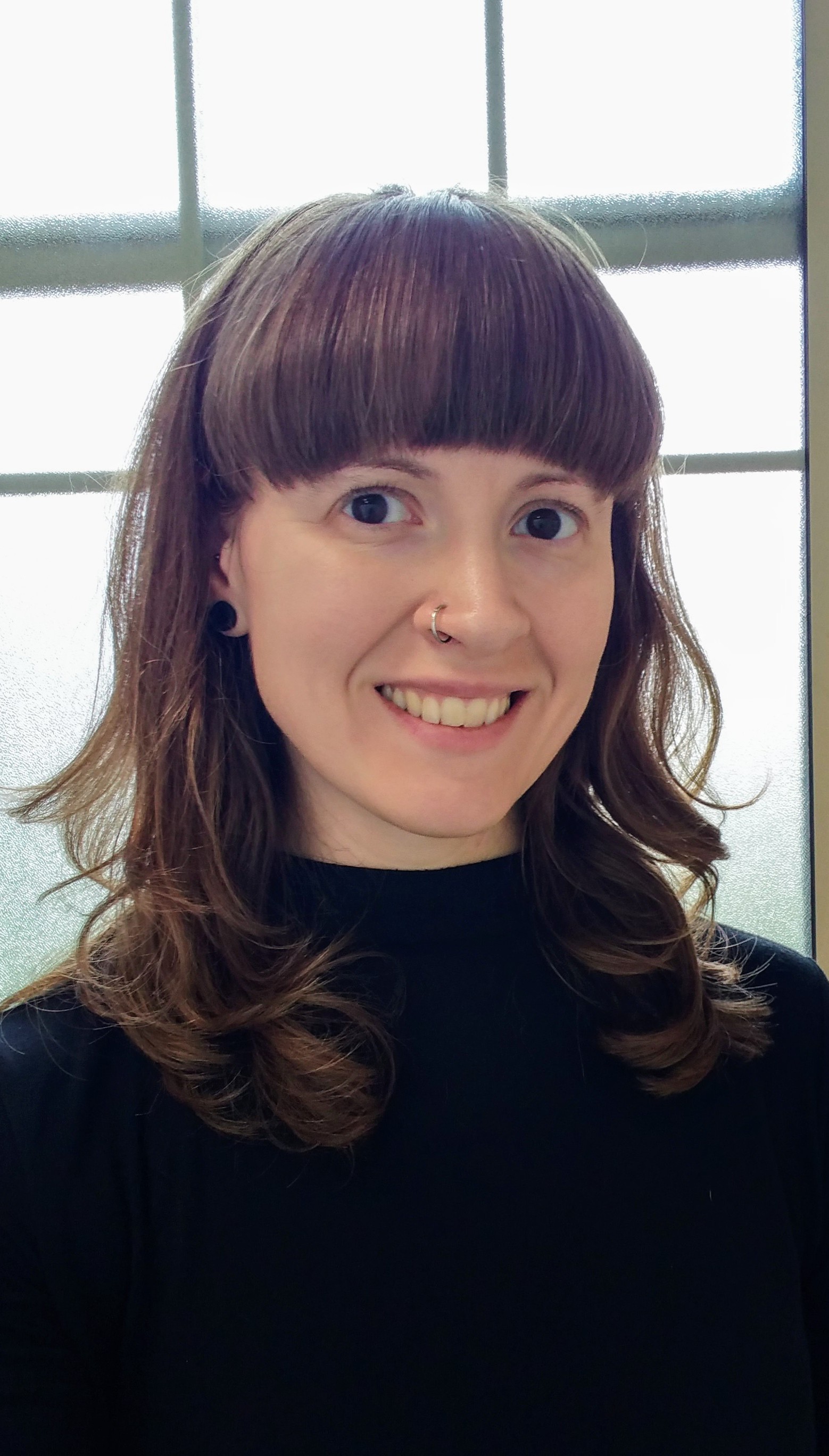 Click on the green arrow to open the chat box in a new window.

What is Film Studies?

According to FilmandPhilosophy.com - Film Studies involves taking a range of approaches to film, including:

The point of this is to enable us to move beyond our initial reactions to film, helping us to explain, justify or revise those reactions.

The earliest surviving copyrighted motion picture, the Edison Kinetoscopic Record of a Sneeze is a short film made by W. K. L. Dickson in January 1894 for advertising purposes. Often referred to as "Fred Ott's Sneeze," this is is one of the world's earliest motion pictures and America's best known early film production.