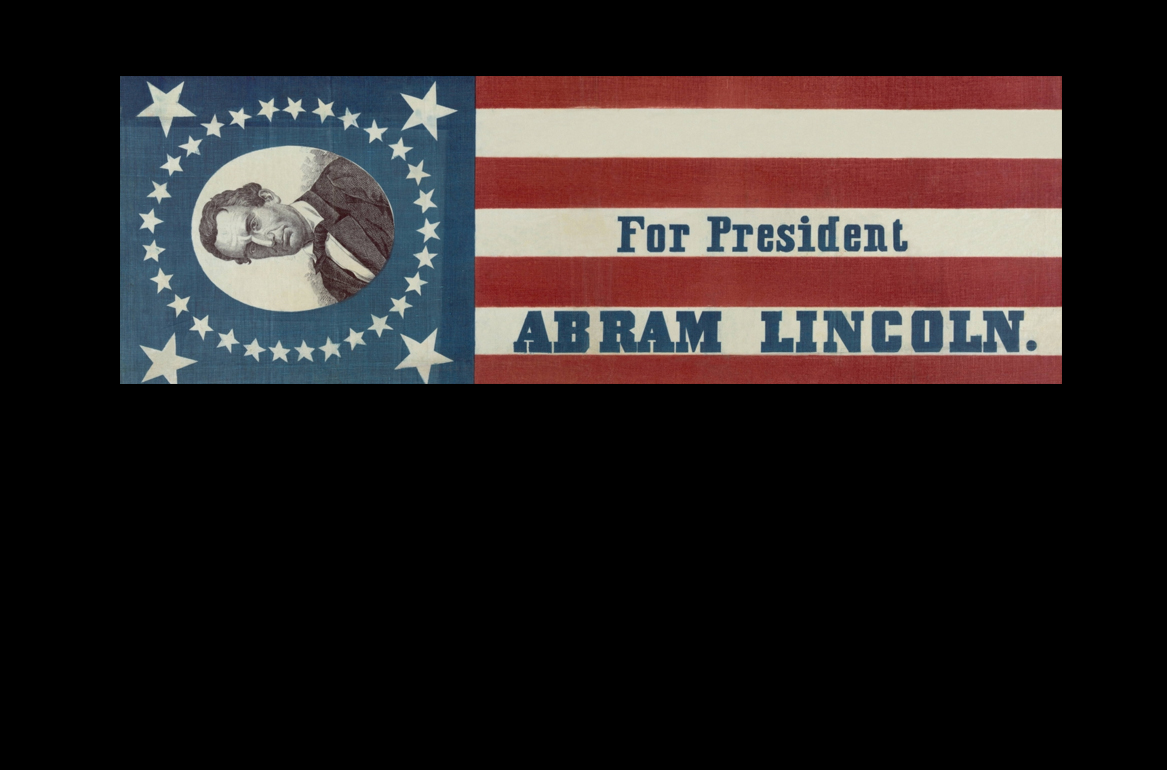 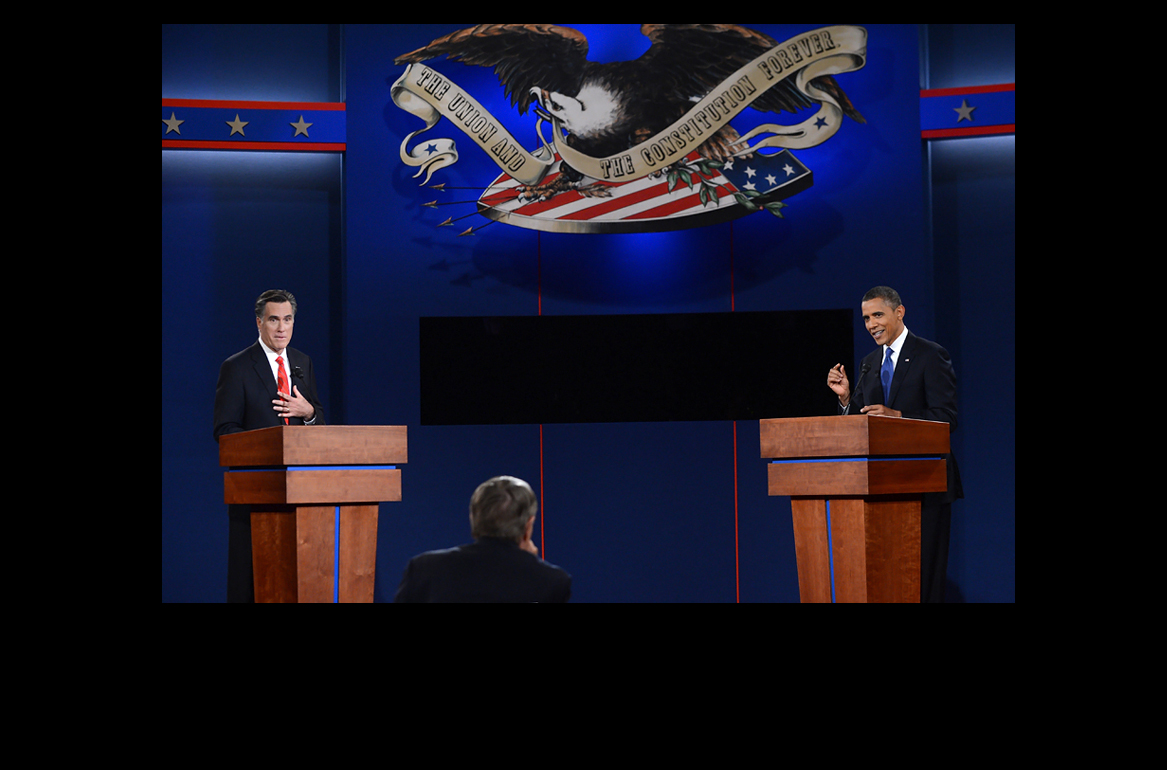 Mitt Romney and Barack Obama participate in a presidential debate. 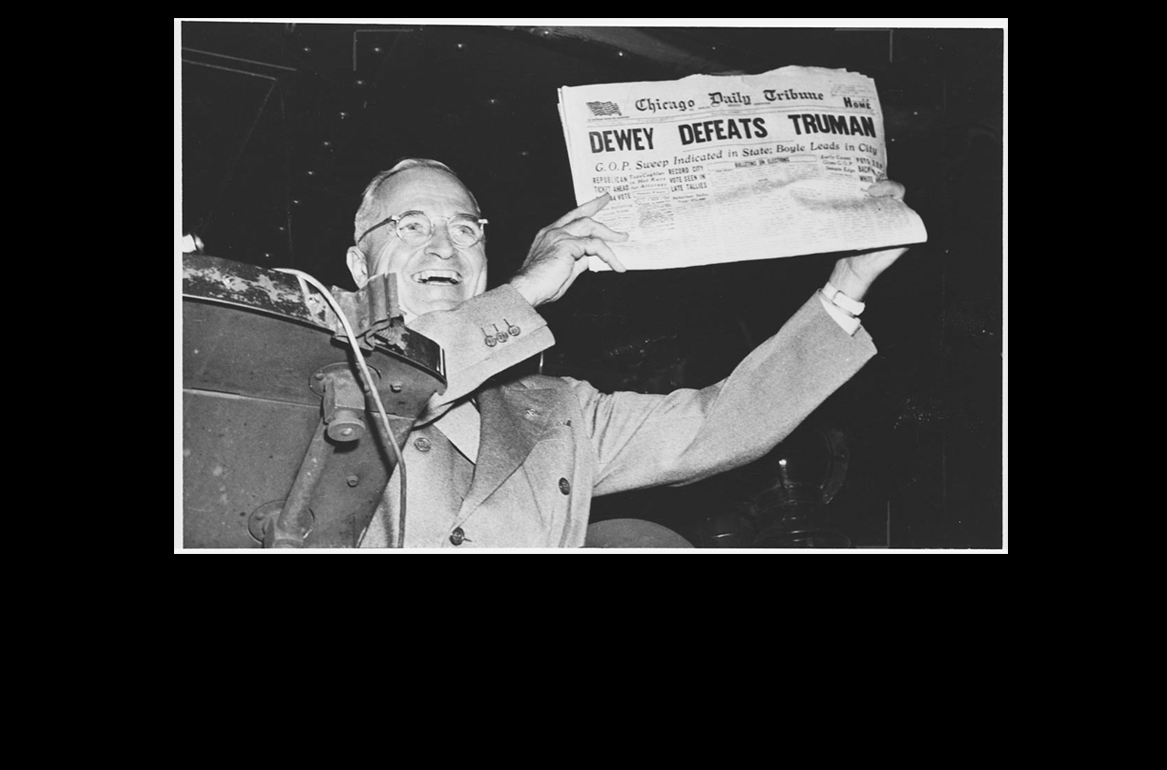 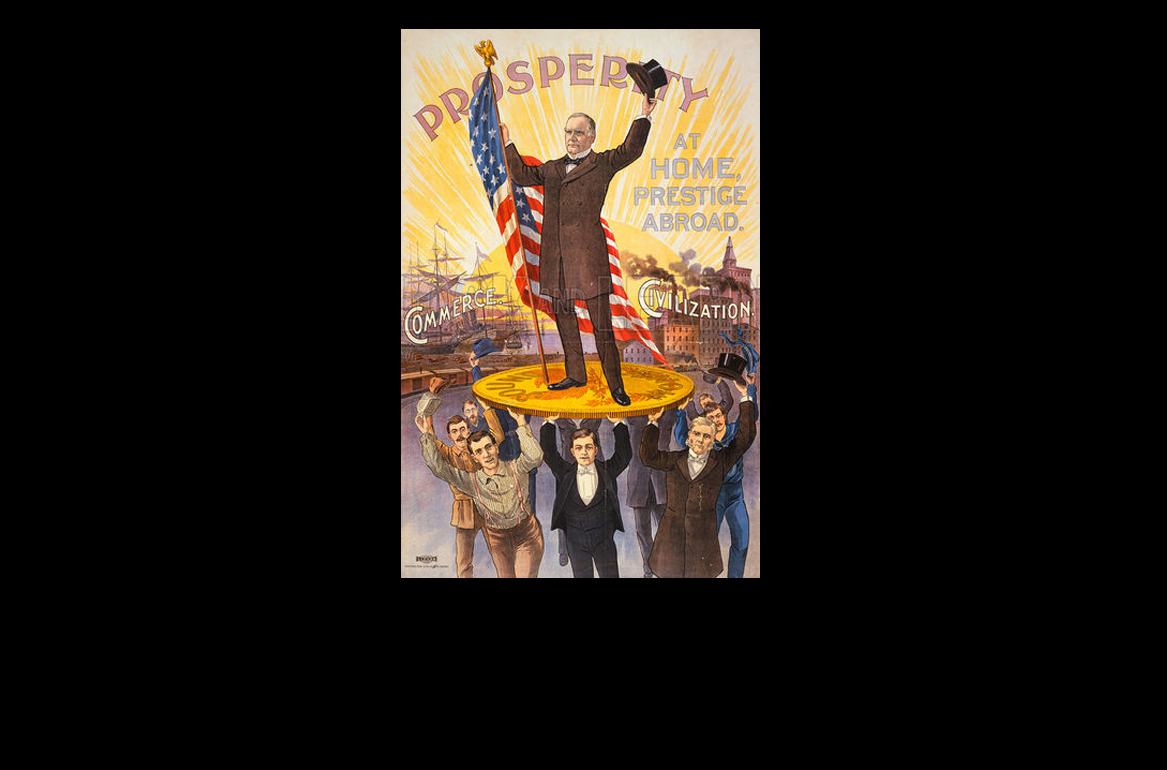 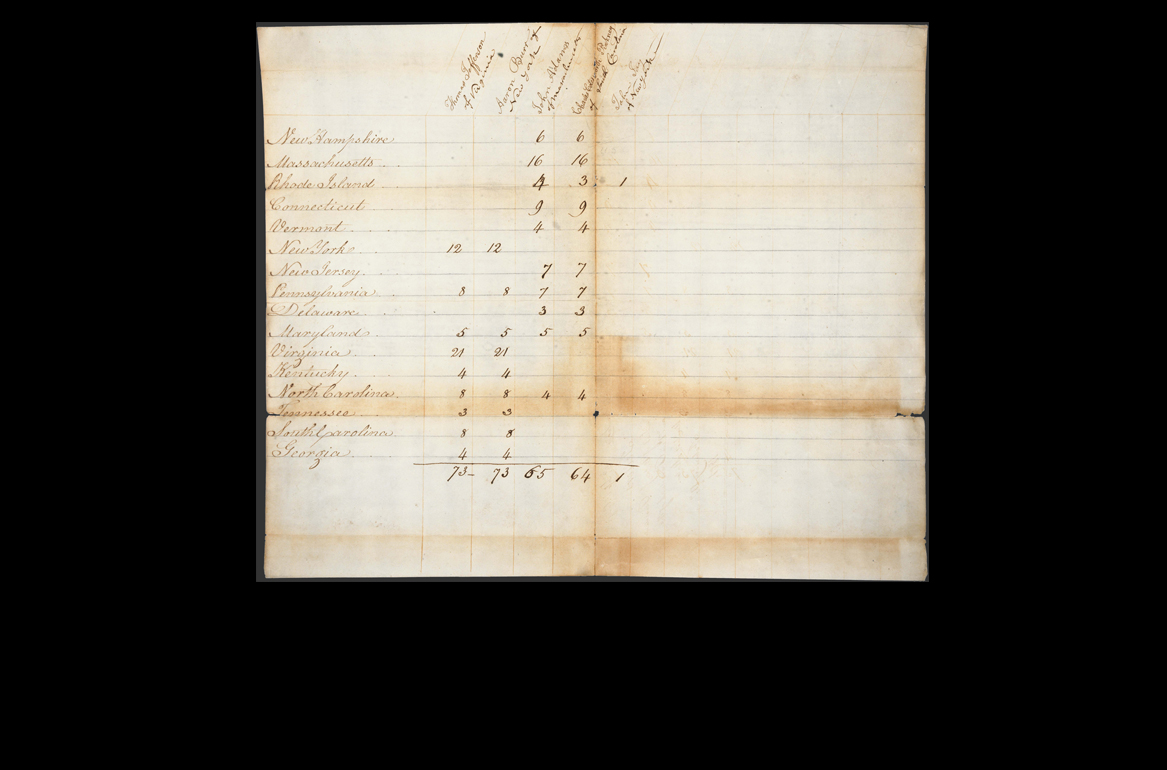 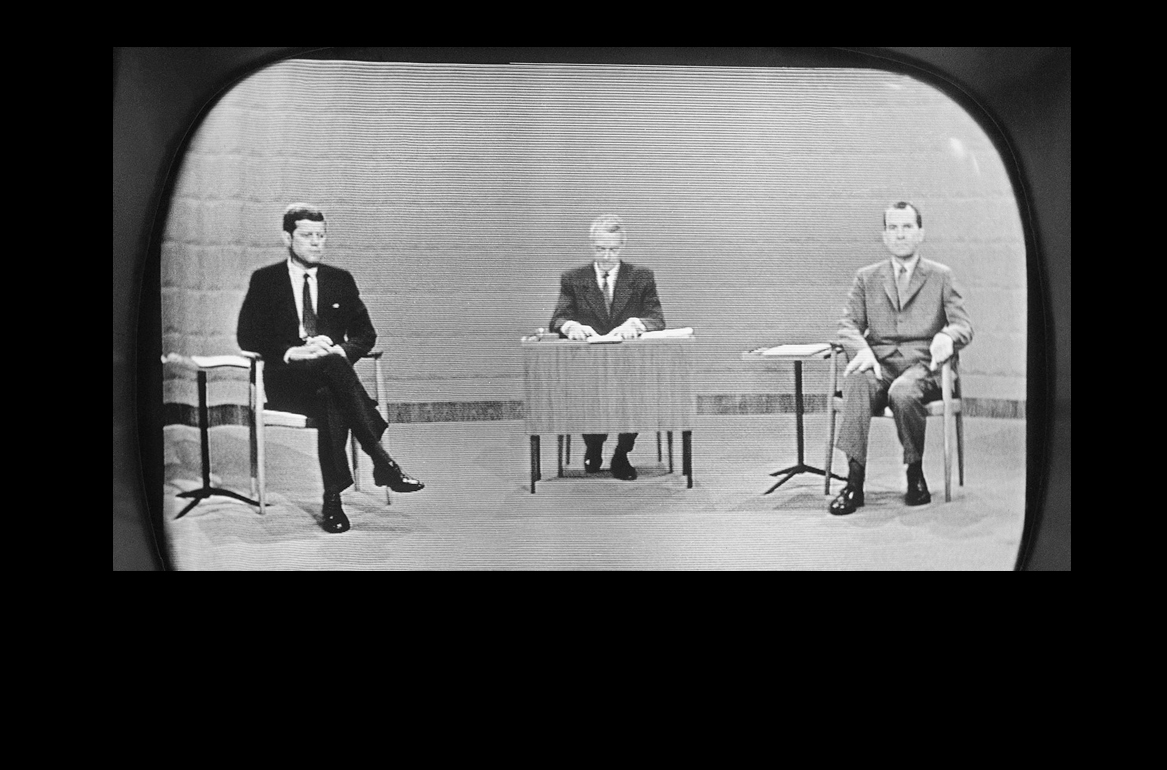 Kennedy and Nixon at the first televised presidential debate 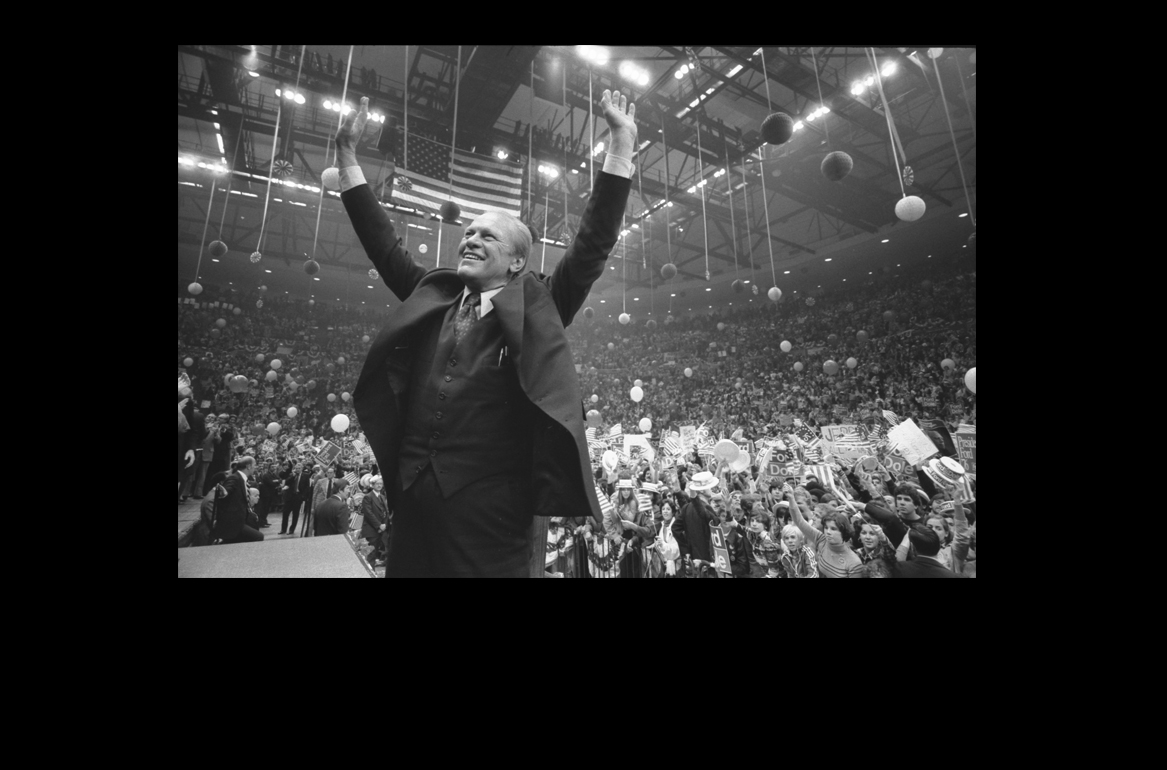 President Ford at a rally at the Nassau Coliseum 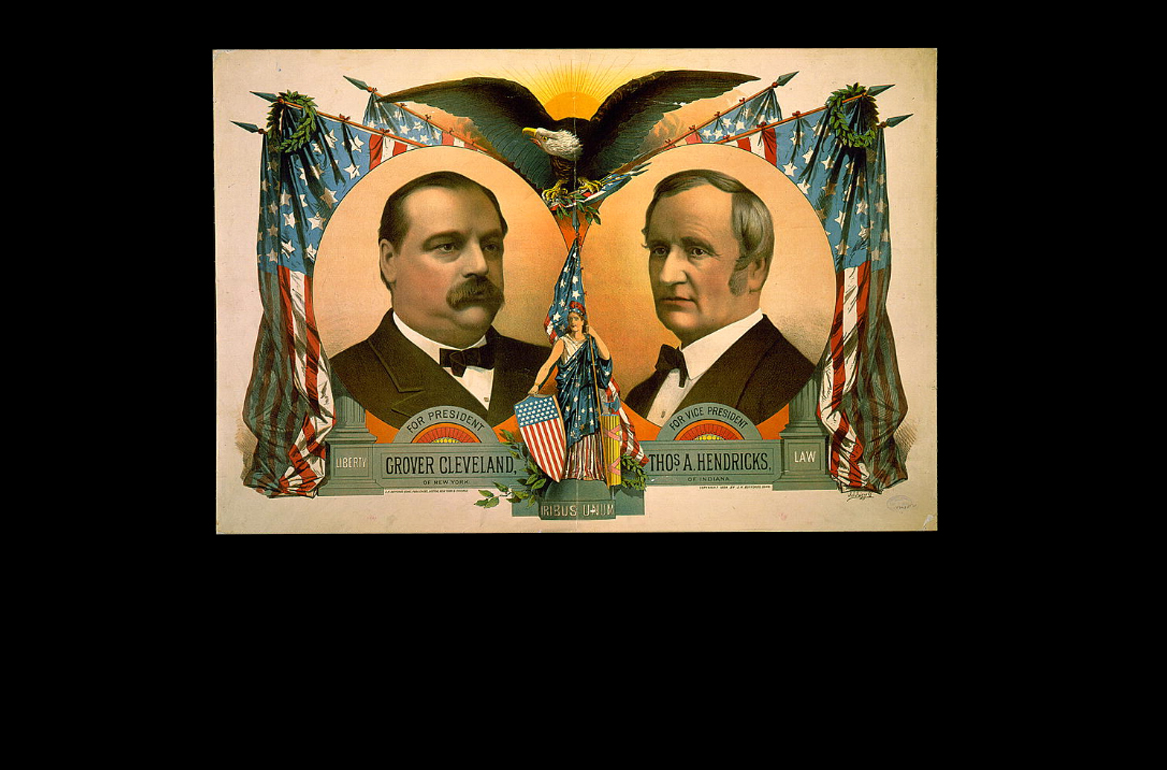 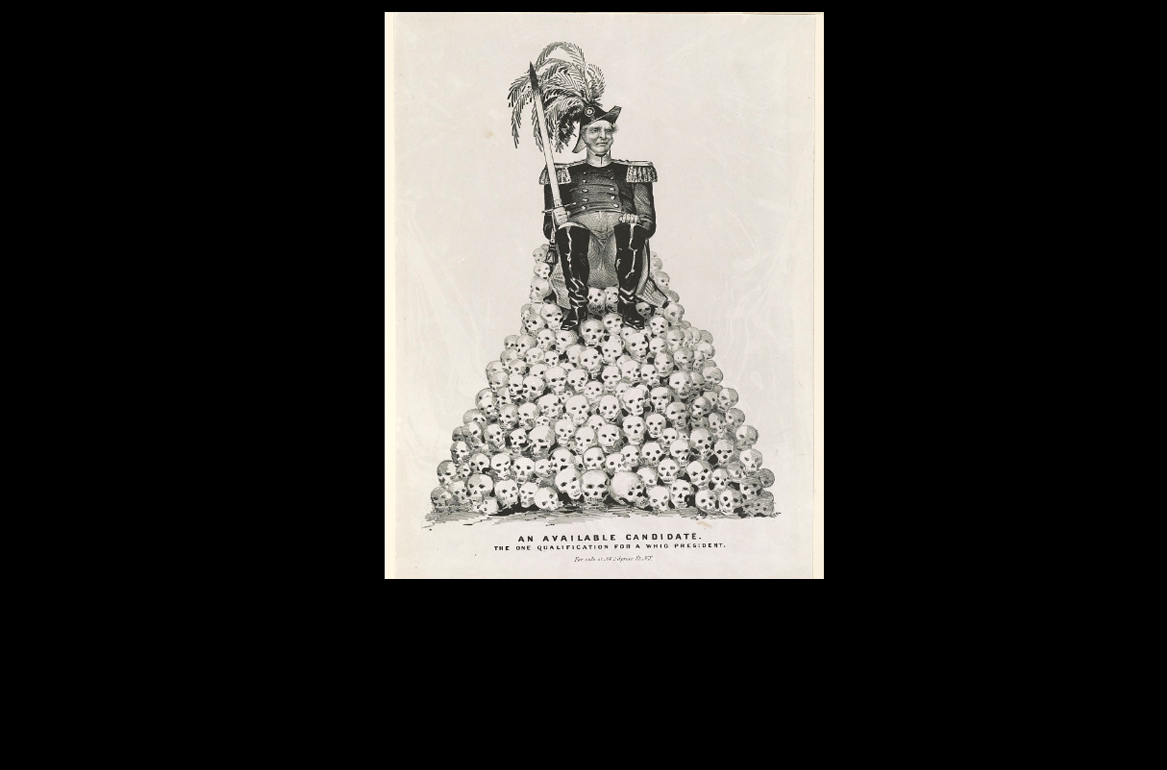 Caption: An available candidate--the one qualification for a Whig president

Currier, N. (1848). [An available candidate--the one qualification for a Whig president]. Retrieved from https://www.loc.gov/resource/pga.04723/ 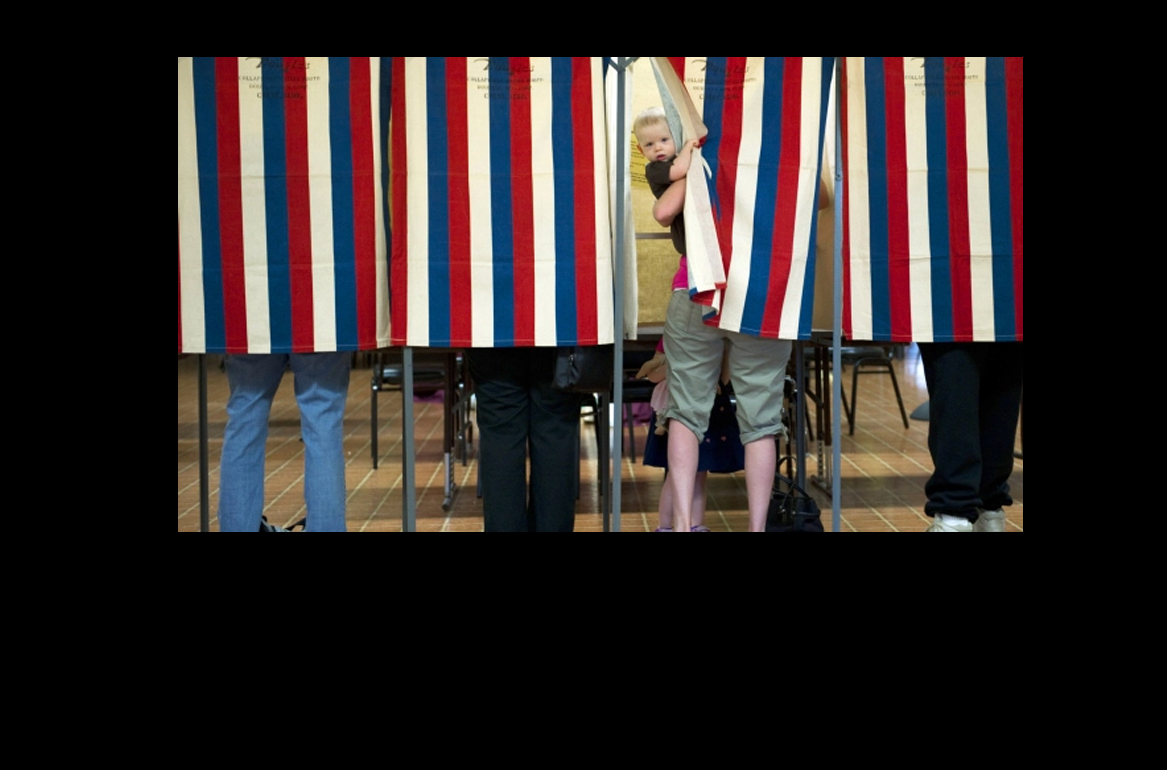 A baby peeks out of the voting booth 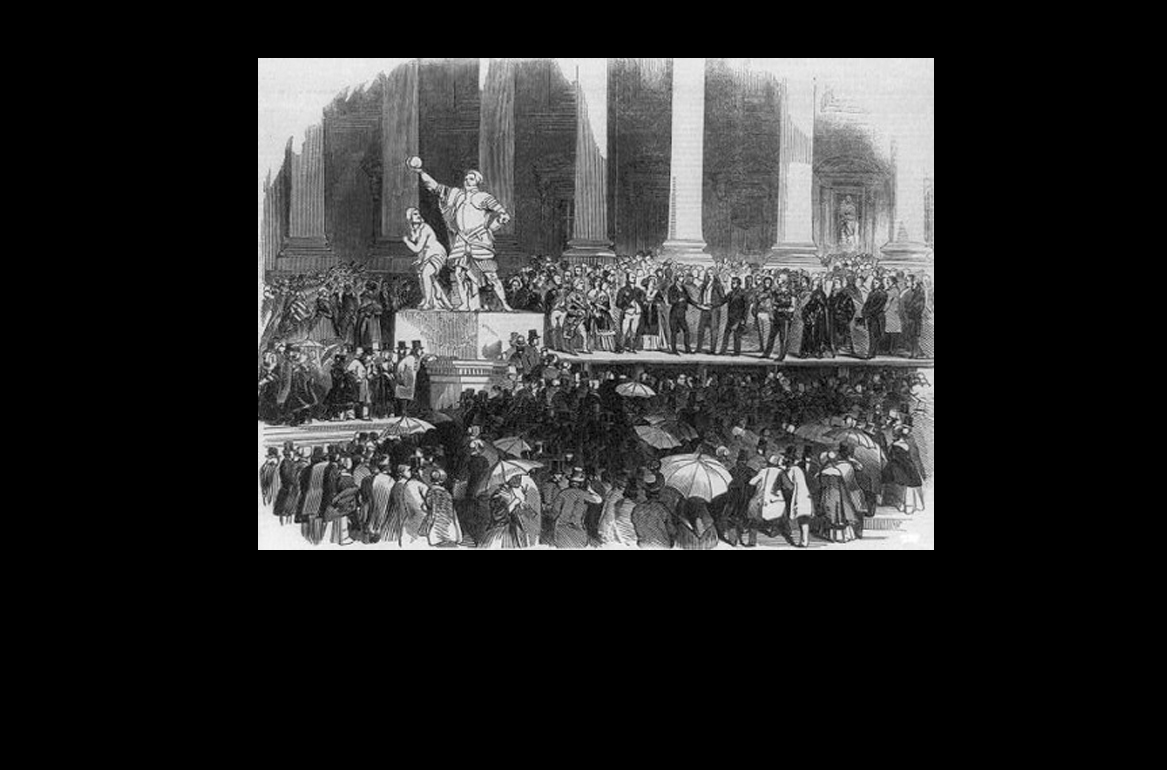 The inauguration of James K. Polk

How to become President of the United States 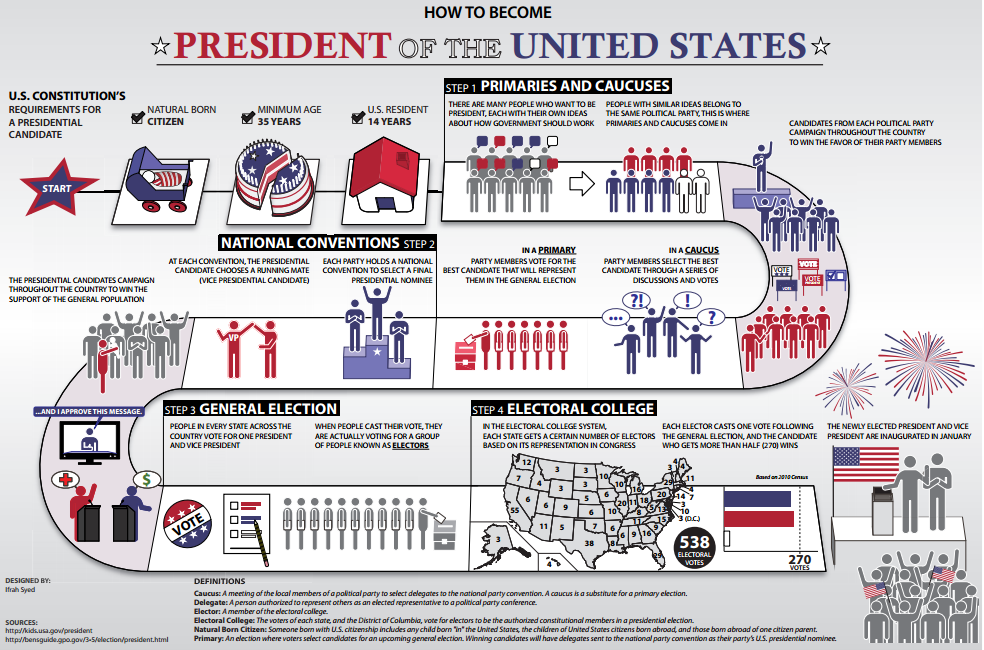 An election for President of the United States occurs every four years on Election Day, held the first Tuesday after the first Monday in November.

The election process begins with the primary elections and caucuses and moves to nominating conventions, during which political parties each select a nominee to unite behind. The nominee also announces a Vice Presidential running mate at this time. The candidates then campaign across the country to explain their views and plans to voters and participate in debates with candidates from other parties.

During the general election, Americans head to the polls to cast their vote for President. But the tally of those votes—the popular vote—does not determine the winner. Instead, Presidential elections use the Electoral College. To win the election, a candidate must receive a majority of electoral votes. In the event no candidate receives the majority, the House of Representatives chooses the President and the Senate chooses the Vice President.

Any person who meets these requirements can declare his or her candidacy for President at any time. Candidates must register with the Federal Election Commission (FEC) once they receive contributions or make expenditures in excess of $5,000. Within 15 days of reaching that $5,000 threshold, candidates must file a Statement of Candidacy with the FEC authorizing a principal campaign committee to raise and spend funds on their behalf.

At stake in each primary or caucus is a certain number of delegates, or individuals who represent their states at national party conventions. The candidate who receives a majority of his or her party’s delegates wins the nomination.

The parties have different numbers of total delegates due to the complex rules involved in awarding them. The requirements combine national and state political party rules and practices with aspects of federal and state election laws.

Each party also has some unpledged delegates, or superdelegates. These delegates are not bound to a specific candidate heading into the national convention.

When the primaries and caucuses are over, most political parties hold a national convention during which the winning candidate receives a nomination.

For information about your state's Presidential primary or caucuses, contact your state election office or the political party of your choice.

After the primaries and caucuses, most political parties hold national conventions to finalize their choice for their Presidential and Vice Presidential nominees.

The national conventions typically confirm the candidate who has already won the required number of delegates through the primaries and caucuses. However, if no candidate has received the majority of a party’s delegates, the convention becomes the stage for choosing that party’s Presidential nominee.

Some parties require a specific number of delegates a candidate needs to win his or her party’s nomination in 2016. These include:

There are two main types of delegates:

General election campaigning begins after a single nominee is chosen from each political party, via primaries, caucuses, and national conventions. These candidates travel the country, explaining their views and plans to the general population and trying to win the support of potential voters. Rallies, debates, and advertising are a big part of general election campaigning.

When you cast your vote for President, you are actually voting for a group of people known as electors. They are part of the Electoral College, the process used to elect the U.S. President and Vice President.

The process begins when political parties select the people who will serve as electors, The electors meet to vote for President and Vice President, and then Congress counts the electoral votes.

There are a total of 538 electors. A candidate needs the vote of more than half (270) to win the Presidential election.

It is possible for a candidate to receive the majority of the popular vote, but not of the electoral vote, and lose the Presidential election.

How to Change the Electoral College

Because the Electoral College process is part of the U.S. Constitution, it would be necessary to pass a Constitutional amendment to change this system. For more information, contact your U.S. Senator or your U.S. Representative.

USA. gov. (n.d.). How to become President of the United States [Digital image]. Retrieved from https://gsa-cmp-fileupload.s3.amazonaws.com/president-poster_0.png